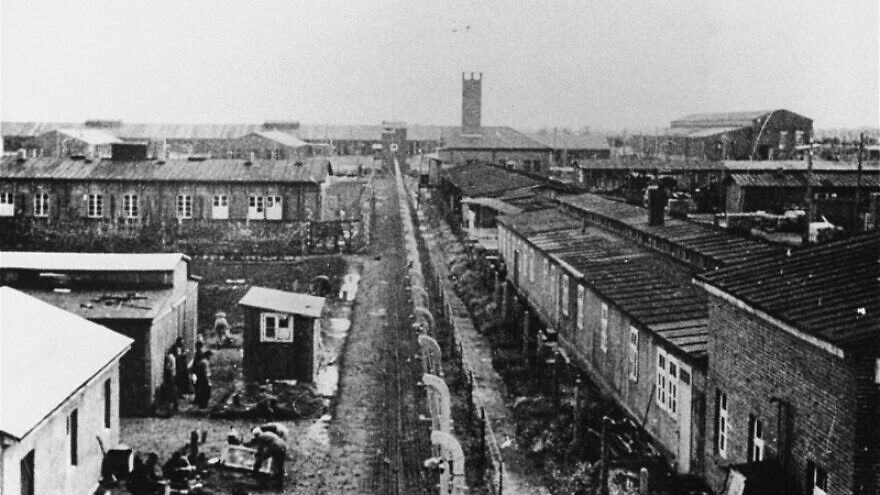 (March 6, 2020 / JNS) The U.S. Department of Justice announced on Thursday that a former Nazi concentration-camp guard who was living in Tennessee has been ordered to return to Germany.

Following a two-day trial, U.S. Immigration Judge Rebecca L. Holt issued the removal order against German citizen Friedrich Karl Berger because of his “willing service as an armed guard of prisoners at a concentration camp where persecution took place,” which constituted assistance in Nazi-sponsored persecution, according to the DOJ.

Berger served as an armed guard in the Neuengamme network of Nazi concentration camps, with more than 85 satellite camps in addition to the main one, in 1945 near Meppen, Germany.

“Judge Holt found that Meppen prisoners were held during the winter of 1945 in ‘atrocious’ conditions and were exploited for outdoor forced labor, working, as at other Nazi camps, ‘to the point of exhaustion and death,’ ” said the DOJ. “The court further found, and Berger admitted, that he guarded prisoners to prevent them from escaping during their dawn-to-dusk workday, and on their way to the work sites and also on their way back to the subcamp in the evening.

“At the end of March 1945, with the advance of British and Canadian forces, the Nazis abandoned Meppe,” the DOJ continued. “The court found that Berger helped guard the prisoners during their forcible evacuation to the Neuengamme main camp—a nearly two-week trip under inhumane conditions, which claimed the lives of some 70 prisoners.”

The DOJ added that Berger never requested a transfer from concentration-camp guard service and “continues to receive a pension from Germany based on his employment in Germany, including his wartime service.”