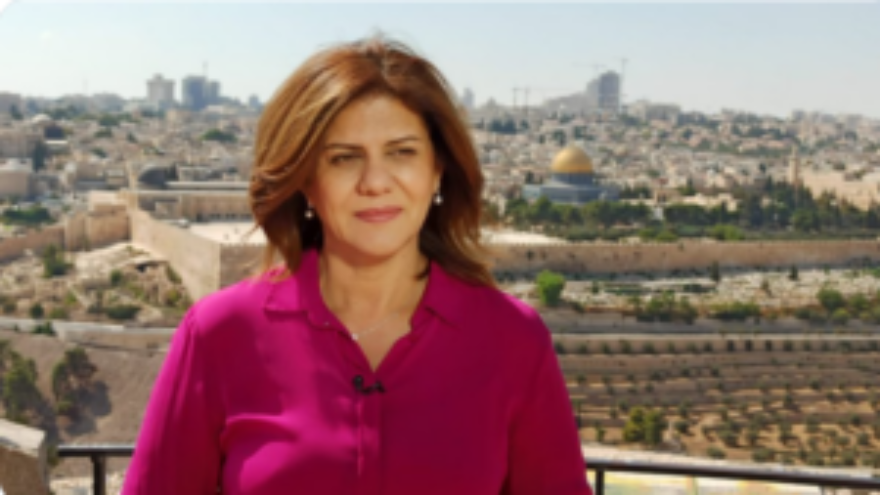 (September 6, 2022 / JNS) The United States on Monday welcomed the Israel Defense Force’s publication of its final conclusions from a series of investigations into the May 11 shooting death in Jenin of Palestinian-American Al Jazeera journalist Shireen Abu Akleh.

“We welcome Israel’s review of this tragic incident, and again underscore the importance of accountability in this case, such as policies and procedures to prevent similar incidents from occurring in the future,” U.S. State Department spokesman Ned Price said in a statement.

He noted that the U.S. Department of Defense had “recently underscored the need to improve its own assessments and practices to ensure civilian harm mitigation,” and said that Washington would “continue to share best practices with our military partners and allies around the world.”

On Monday, the IDF said it is probable that accidental Israeli fire caused the death of Abu Akleh.

“It appears that it is not possible to unequivocally determine the source of the gunfire which hit Ms. Abu Akleh. However, there is a high possibility that Ms. Abu Akleh was accidentally hit by IDF gunfire that was fired toward suspects identified as armed Palestinian gunmen during an exchange of fire in which life-risking, widespread and indiscriminate [fire was directed] toward IDF soldiers,” the Israeli military said in a statement.

The IDF emphasized that at no point was Israeli fire directed at anyone other than terrorists, some of whom were shooting “from the area in which Ms. Shireen Abu Akleh was present.”

The possibility that Abu Akleh was hit by Palestinian fire “remains relevant,” concluded the statement.