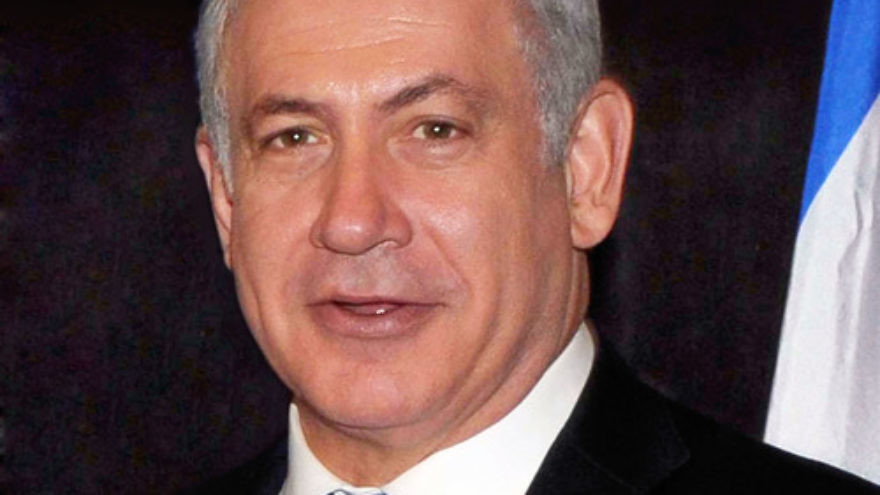 The American Association of Political Consultants (AAPC), the world’s largest organization of political and public affairs specialists, recently announced its Hall of Fame inductees for 2013. The award that the industry has dubbed the “Pollies” is the highest honor that members of the political consultant profession can bestow on its colleagues. This year’s honorees include Arthur J. Finkelstein, David Axelrod, David Plouff and Lance Tarrance.

Throughout his career of 50-plus years, Finkelstein has dedicated his efforts—with great success—to getting conservative candidates elected to office. And the candidates Finkelstein worked with were not only conservatives but also strong proponents of the close relationship between the United States and Israel.

Finkelstein’s work was also not limited to the U.S. Over his career he has been a consultant and strategist in South America, Eastern Europe and, importantly, in Israel. He helped elect Benjamin Netanyahu to his first term as prime minister and then advised Ariel Sharon, who also rose to that office. A subsequent client, Avigdor Lieberman, rose from the leadership of a narrow splinter party to foreign minister in Netanyahu’s cabinet last term. Finkelstein is still active in Israeli politics and spends much of his time there.

Born in Brooklyn, NY, and raised in Levittown and Queens, Finkelstein attended Columbia University, where he worked on radio programs for Ayn Rand and began his career by volunteering on the Draft Goldwater committee. His first big win as a pollster/strategist came in 1970, when James Buckley ran on the newly minted New York Conservative Party line and unexpectedly won a Senate seat in a three-way race. Finkelstein, who was 25 at the time, engineered that effort. In 1972, he worked in the Nixon White House, where he developed the successful strategy to seek out White Urban Ethnics as a swing group— helping to lead the incumbent president to a landslide victory. At the same time, he was instrumental in identifying and electing to the U.S. Senate a North Carolina TV broadcaster by the name of Jesse Helms.

From there Finkelstein went on to help elect more candidates to the Senate and House than any other consultant in the business at that time or since. The list includes many recognizable names, like Strom Thurmond, Alfonse D’Amato, Connie Mack III, Don Nickles and Orrin Hatch. At various times he worked with people who helped shape the Republican majority of the early 1980s, such as Gordon Humphrey, John East, Roger Jepson and Bob Smith. He also advised notable candidates like Jack Kemp and Rudy Boschwitz and was critical to the career of George Pataki. Finkelstein was also instrumental in the Reagan campaigns of 1976 and 1980.

Finkelstein also identified and developed issues that played a role in a number of other elections. Important to Reagan in his campaigns, for example, was the Panama Canal— which became a topic only after Finkelstein had defined it as a public issue. Finkelstein also pioneered many of the cutting-edge campaign concepts of the time, including the use of primary voter lists and the development of independent expenditures (IEs), which continue to be a major force in political campaigns today.

Probably the most important legacy of Finkelstein’s career has been the people he has mentored and developed over the years. Consultants, pollsters and strategists who were trained by Finkelstein now populate many prominent Republican and conservative campaigns, think tanks and organizations throughout the country. While Finkelstein’s career is not over, it is assured a healthy longevity through the continued presence of a creative and talented cadre of strategists who learned their craft during their tenure at his firm, AJF Associates.