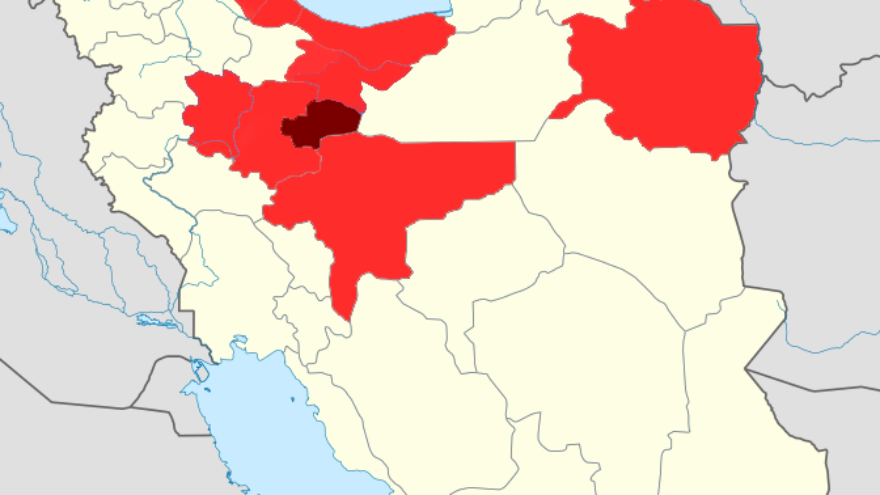 Iranian Expediency Council member Mohammad Mirmohammadi is the first top official in the Islamic Republic to die as a result of complications from the virus. Mirmohammadi’s mother also died of COVID-19.

Other top Iranian officials, including Iranian Vice President Masoumeh Ebtekar and Iraj Harirchi, the head of an Iranian government task force on the coronavirus, have been infected.

Iran has reported 1,501 confirmed cases and 66 deaths to date, according to an AP report.

The country now has the highest number of deaths from coronavirus after China, where the virus first emerged. The case fatality rate of the virus in Iran is around 4.4 percent—much more than in other countries. Experts say the number of infections in Iran is likely even higher than the current figures indicate, according to the report.

Iranian Health Ministry spokesman Ali Reza Raisi, who announced the new figures on Monday, said Iran’s army and the Basij volunteer branch of the Islamic Revolutionary Guard Corps are ready to mobilize 300,000 soldiers to work to combat spread of the virus. They have already been spraying disinfectant on the streets in major cities, the report noted.