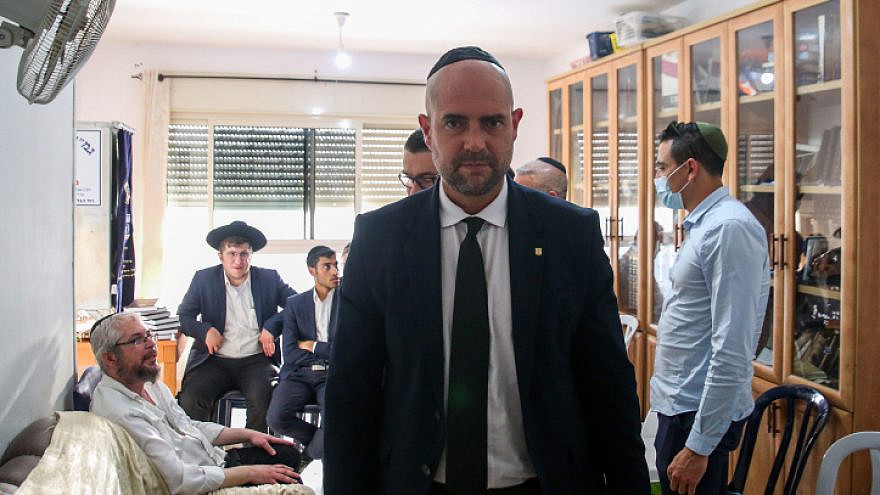 (December 28, 2022 / JNS) Likud Party member of Knesset Amir Ohana was selected on Wednesday as the incoming government’s candidate for parliamentary speaker, with fellow party member Ofir Katz proposed as the next chairman of Prime Minister-designate Benjamin Netanyahu’s coalition in the legislature.

The Knesset speaker is a key position whose holder sets the government’s legislative agenda and controls which bills are brought to the plenum for votes. Ohana, once his appointment is approved by the full parliament, will effectively run the Knesset and also represent the body overseas, while filling in for President Isaac Herzog when he is unavailable.

Galant, who previously served as housing and construction minister, was widely viewed as the leading candidate for the post. His Holocaust survivor mother, Fruma, sailed on the “SS Exodus” as a child. His father, Michael, fought the Nazis as a partisan in the forests of Ukraine and Belarus.

Subscribe to The JNS Daily Syndicate
by email and never miss
our top stories
Longtime Netanyahu confidante Yariv Levin is expected to be chosen as the next justice minister.

Netanyahu’s government is slated to be sworn in on Thursday.