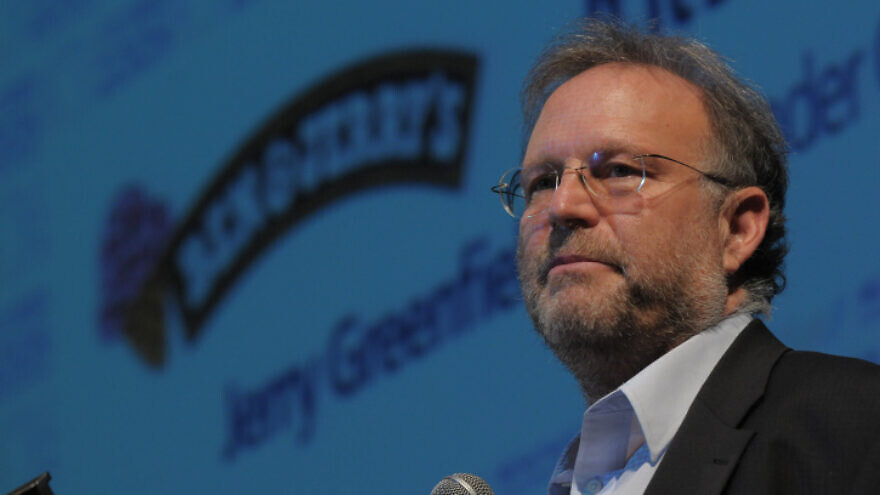 (July 30, 2021 / JNS) The Jewish co-founders of Ben & Jerry’s said in an op-ed for The New York Times that they support the company’s decision to stop selling its products in the “occupied Palestinian territories.”

“As Jewish supporters of the State of Israel, we fundamentally reject the notion that it is anti-Semitic to question the policies of the State of Israel,” Bennett Cohen and Jerry Greenfield, who have no operational control over the ice-cream company, wrote in the op-ed published on Wednesday. “It’s possible to support Israel and oppose some of its policies, just as we’ve opposed policies of the U.S. government.”

Cohen and Greenfield founded Ben & Jerry’s in 1978 and sold it to Unilever in 2000 for approximately $150 million. In their op-ed, they also accused Israel of an “illegal occupation” that “violates the basic human rights of the Palestinian people who live under the occupation.”

“That we support the company’s decision is not a contradiction nor is it anti-Semitic,” they added. “In fact, we believe this act can and should be seen as advancing the concepts of justice and human rights, core tenets of Judaism. We see the company’s recent action … not as anti-Israel, but as part of a long history of being pro-peace.”