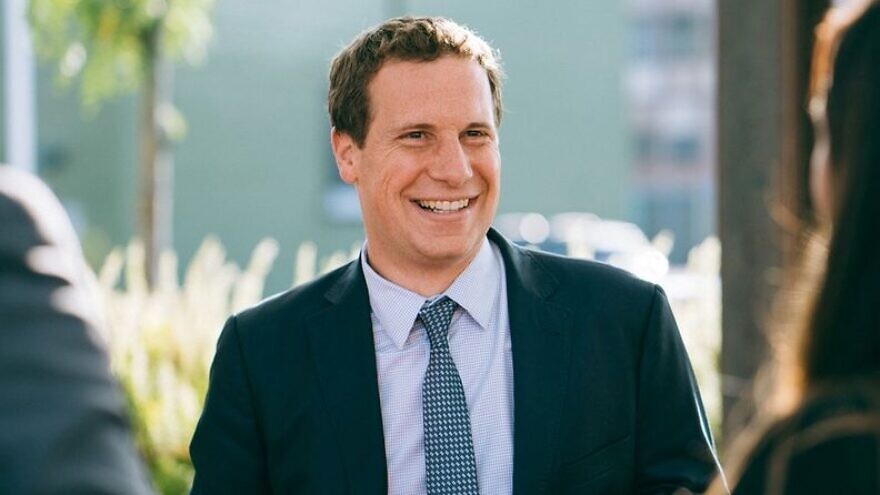 (December 21, 2022 / JNS) Jewish billionaire mortgage lender Mat Ishbia will buy the majority stake in the NBA’s Phoenix Suns and the Phoenix Mercury, a women’s team, for $4 billion, it was announced on Tuesday.

“I am extremely excited to be the next Governor of the Phoenix Suns and Mercury,” Ishbia said. “Both teams have an incredibly dynamic fan base and I have loved experiencing the energy of the Valley over the last few months.”

Ishbia, who is Jewish, is president and CEO of United Wholesale Mortgage, a Michigan-based company. He has been looking to acquire NBA and NFL teams for several years.

His opportunity came when current Suns and Mercury owner Robert Sarver was fined and suspended by the NBA for allowing an inappropriate workplace environment, which included racism and sexism towards employees. Amid the growing outcry, Sarver decided ultimately to sell the teams, ESPN reported.

Only 5’9″, Ishbia nevertheless succeeded as a walk-on for Michigan State University where he took part in the school’s 2000 national championship team. In 2021, he made a $32 million donation to the university’s sports facilities.

In 1998, The Detroit Jewish News named Ishbia the Jewish Athlete of the Year as a senior in high school.

He grew up in Birmingham, Michigan, a suburb of Detroit, and played for the Maccabi team when he was 13 years old.

“Basketball is at the core of my life, from my high school days as a player to the honor of playing for Coach [Tom] Izzo and winning a national title at Michigan State University,” Ishbia said.