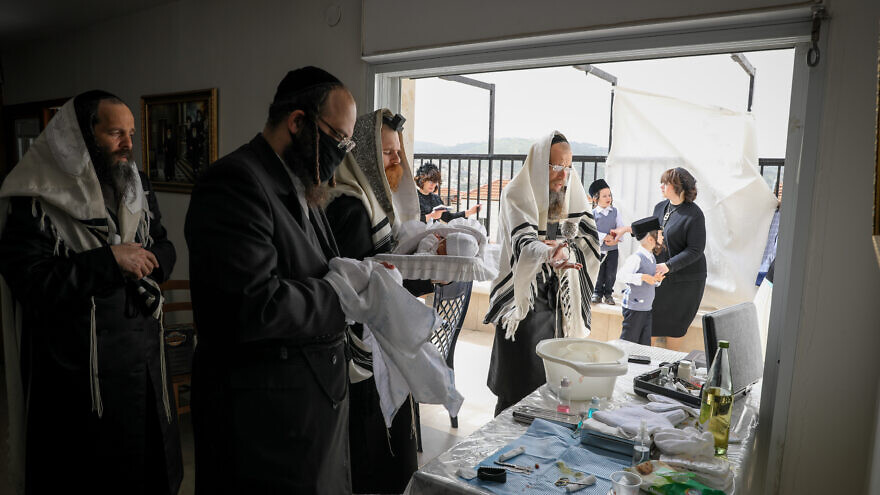 (September 9, 2020 / Israel Hayom) The new legislative push to ban ritual circumcision in Denmark has led to an outcry in the local Jewish community.

Henri Goldstein, president of the Jewish community in Denmark, told Israel Hayom that the parliament’s upcoming vote on the matter could be of major consequence.

“Denmark saved Jewish life during the Holocaust, and now it may end Jewish life in the kingdom,” he lamented.

The proposed law would prohibit circumcision on minors unless there is a medical necessity.

“What’s particularly troubling is that the two major parties have so far not taken a stance on it; we are very concerned, this uncertainty is huge and the impact could be huge,” he continued.

This is not the first time such a bill has been tabled by Danish lawmakers, and each time it has been a source of controversy for the Scandinavian country. The current bill was introduced by former Interior Minister Simon Emil Ammitzbøll-Bille, now the leader of the Forward Party, which considers itself centrist but is often described as left-leaning.