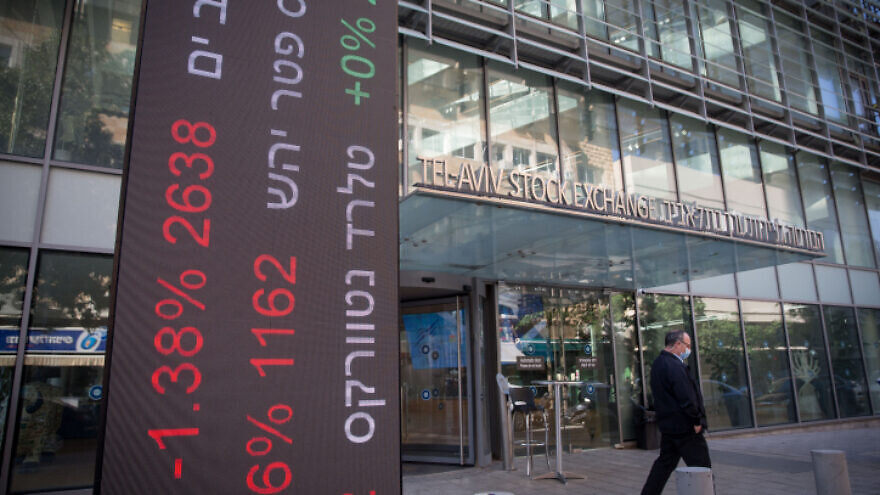 (March 2, 2022 / Israel Hayom) Morgan Stanley Capital International on Monday left Israel out of the European index and retained its Middle East classification, crushing hopes for a boost in the Israeli capital market.

The investment research firm said it would “continue to engage market participants on the topic,” local media reported.

According to MSCI, a global investor poll that launched in December 2021 revealed strong divisions regarding the appropriate regional classification of the MSCI Israel Index.

“The topic continues to pose a challenging question across global market participants,” the firm stated. “While many respondents to the recent consultation suggested that the MSCI Israel Index should be regionally reclassified to Europe, a significant portion of other respondents presented strong reasons against it.”

Supporters of Israel’s regional reclassification argued that the nation’s economic indicators aligned more with European states, The Times reported. They further contended that keeping Israel’s index within the Middle East classification could lead to investors being less exposed to Israeli companies.

Those against the move said the differences in trade schedules significantly hindered the relationship with European markets, and maintained that geographical proximity is the primary driver in determining regional grouping.

According to some estimates, reclassifying the Israel Index into the European market could have added at least $1 billion in investments in Israeli equities.