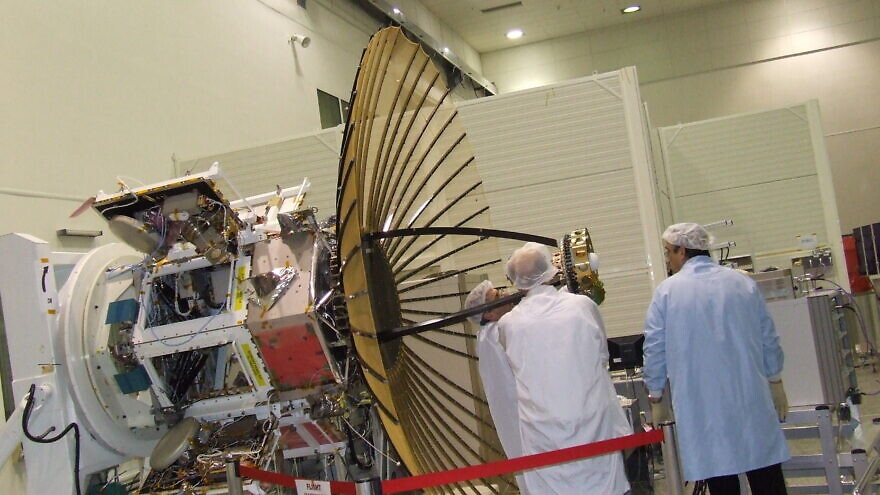 (November 1, 2021 / JNS) Flagship observation satellites made by Israel Aerospace Industries have in recent days been on display at a key space-related conference held in Dubai—a development made possible by the 2020 Abraham Accords.

The International Astronautical Congress, which was held Oct. 25 to 29 in the United Arab Emirates, saw IAI present its OptSat3000 high-resolution satellite and the Tecsar radar observation satellite. The latter is able to use radar waves to collect intelligence during day or night in all weather conditions.

IAI led Israel’s space exhibit at the Astronautical Congress, which was held after being canceled in 2020 due to the coronavirus pandemic.

The cloud-based ground station unveiled by IAI recently is designed to “enable maximum availability of satellite information,” she said.

The company also showcased “Beresheet,” the lunar lander that nearly brought Israel to the moon in 2019 before crashing into its surface at the last moment.

“The International Astronautical Congress is the most significant global space event,” said Rosen. “It is held in a different location every year, and Israel has hosted it as well [in 2015].”

Rosen added that “due to the Abraham Accords, we can take part as IAI and bring Israeli personnel to this event. This is a moving development.”

She noted that Israel launched Ofek 16 into space during the peak of the pandemic, achieving a successful launch of the advanced camera-carrying satellite. “It entered orbit quickly, and is used operationally by security forces, providing high-quality images,” she stated.

Israel’s Military Intelligence Directorate has control of the satellite. Rosen described IAI satellites as being at “the technological forefront in terms of the resolution they provide to the table of security forces.” 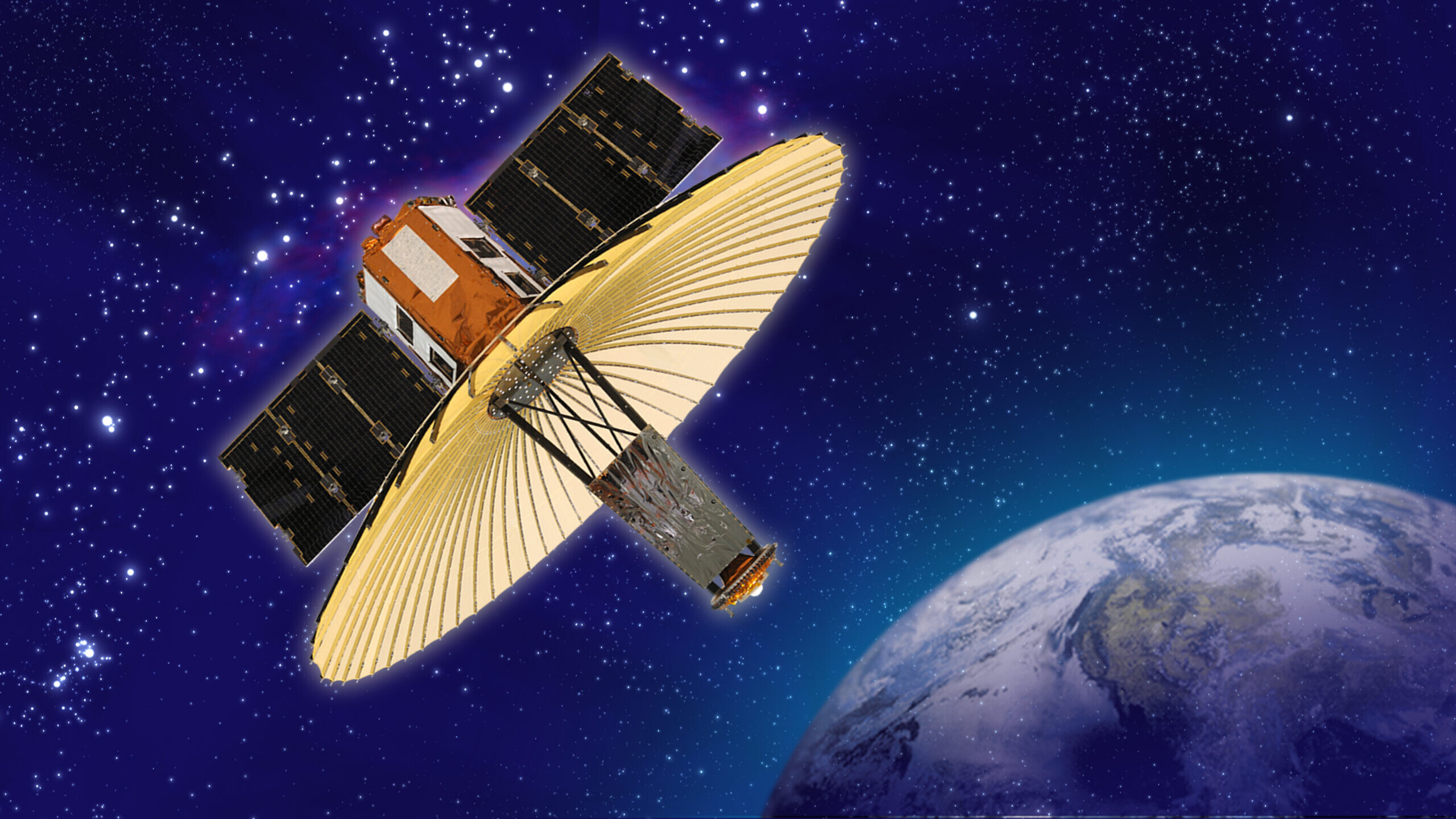 ‘A smartphone in space’

Communications satellites need to be highly agile, effectively acting as “a smartphone in space that can load applications from the ground to the satellite and conduct changes of missions,” said Rosen, describing the company’s design functions.

The company is also developing nanosatellites.

Indeed, she emphasized, it has invested hefty funds in satellite research and development.

In a statement, IAI said that “the field of space is a global growth engine that crosses technological, educational, business and political borders.” It added that the Dubai space conference provided “IAI with the opportunity to build new relationships with local companies in the UAE and in the Gulf countries, and to develop new ventures with partners in the local defense industry, government agencies and academic institutions.”

In October, the Israeli Space Agency and the UAE declared that they would cooperate on building the “Beresheet 2” lunar lander, scheduled for launch in 2024.

IAI held its first exhibit in Dubai at CyberTech in 2020. It will present at the Dubai Airshow this month, from Nov. 14. to Nov. 18.

“The UAE is a country with advanced space capabilities that are wide and scope. We can find common issues,” said Rosen. “Space is important for both countries.