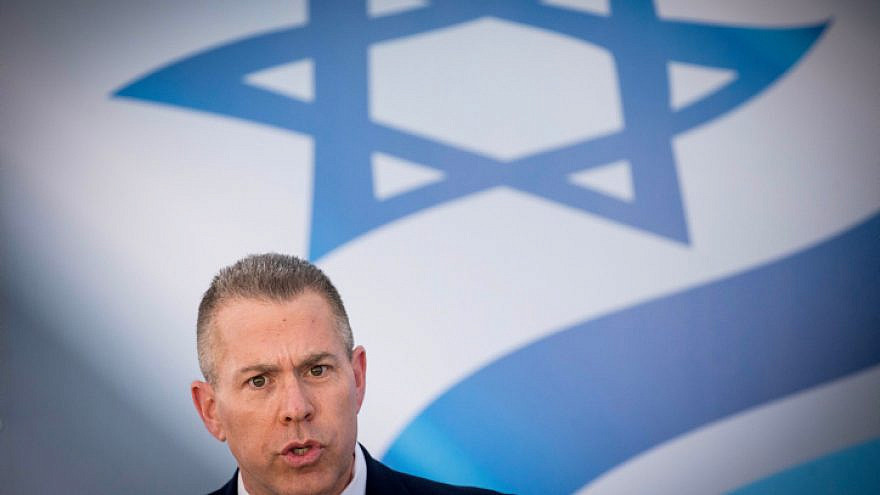 (August 3, 2021 / JNS) Gilad Erdan, Israel’s Ambassador to the United States and the United Nations, is urging the United Nations and world leaders to take action against the U.N. Relief Works Agency (UNWRA) after a watchdog report found more than 100 UNRWA educators and staff have publicly promoted violence and anti-Semitism on social media.

“UNRWA once again proves that it is not a humanitarian organization but an organization that encourages terrorism under the auspices of U.N. hypocrisy,” said Erdan.

“After studying the report in-depth, I wrote an urgent letter to the U.N. Secretary-General and UNRWA with a clear demand: to immediately terminate all employees involved in the report, and to conduct an in-depth examination of other employees of the organization and to dismiss any employee who acts in a similar manner. I also demanded the immediate establishment of a commission of inquiry, and that all the countries that fund this despicable organization stop their funding and take action to investigate its actions,” he said.

The report, titled “Beyond the Textbooks,” uncovers 22 recent cases of UNRWA staff incitement that clearly violates the agency’s own rules, as well as its proclaimed values of zero tolerance for racism, discrimination or anti-Semitism.

According to the report, UNRWA staff in the Gaza Strip, West Bank, Lebanon, Syria and Jordan publicly incited anti-Semitism and terrorism.

The report lists a total of 113 cases where it managed to capture from UNRWA employee’s social-media accounts examples of celebrating and promoting violence, even among children. The watchdog group said it only examined a sample of Facebook users who publicly identified themselves as UNRWA employees and estimates that many more of the agency’s 30,000 staff members may also be engaged in promoting hate.

“It is inconceivable that an U.N.-sponsored organization under the guise of humanitarian action would fund declared supporters of terrorism and anti-Semitism,” said Erdan. “The serious things that emerge from the report prove what is already clear: that UNRWA is a dangerous body that has no right to exist.”

He said he has also reached out to U.S. Ambassador to the United Nations Linda Thomas-Greenfield to review the findings and demand urgent explanations from the world body to address these serious cases.

The United States transferred $135.8 million to UNRWA on July 18 after signing a framework agreement with the refugee agency on July 14.

In April, the Biden administration announced the restoration of $235 million in U.S. aid to Palestinians, including $150 million to UNRWA, restoring part of the $360 million in U.S. funding to the agency cut by former President Donald Trump in 2018.