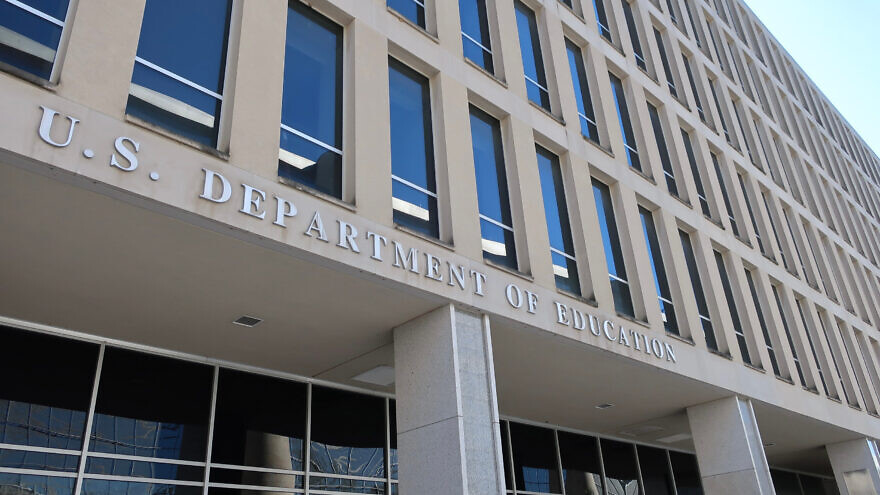 (July 26, 2022 / JNS) A new federal complaint last week to the U.S. Department of Education is accusing the City University of New York of becoming a “pervasively hostile environment for Jewish students” over the last 10 years.

The July 19 filing from the Washington D.C.-based American Center for Law & Justice cites a laundry list of harassment of Jewish students and faculty, as well as other violations of Title VI of the Civil Rights Act, across the CUNY system and dating back nearly a decade.

Jeffrey Lax, the Orthodox Jewish business department chair at CUNY’s Kingsborough Community College and founder of S.A.F.E. (Students and Faculty for Equality) CUNY, told JNS that this is at least the third known—and to date the broadest—federal complaint lodged on the matter. “I think the point of this filing is to show how pervasive and systemic the anti-Semitism is across the board throughout CUNY,” Lax told JNS.

The Department of Ed has yet to announce results from the first two investigations. Critics accused CUNY of being unresponsive to concerns. Last month, the New York City Council called a hearing on anti-Semitism at CUNY. The meeting was originally scheduled for early June, but after CUNY Chancellor Félix Matos Rodríguez said he wouldn’t be able to make it, the hearing was rescheduled to accommodate him. Matos Rodríguez did not attend the rescheduled hearing.

Lax, who won an Equal Employment Opportunity Commission ruling against CUNY’S Professional Staff Congress for discrimination, says certain members of the CUNY leadership not only tolerate anti-Semitism but enable it. He cited Kingsborough Community College president Claudia Schrader for failing to speak out after a visibly Jewish student there was viciously attacked by a fellow student. The victim’s religion was cited by the perpetrator during the attack, who yelled “Kill you Jews” after demanding the victim say “Free Palestine.”

Lax claims that Schrader speaks out on nearly every social issue affecting minorities except Jews.

“I emailed her and begged her to speak out [after the attack]. She ignored my email, and she said nothing about it. And this is a president who speaks out when the Asian-American community comes under attack. She supported the black community after George Floyd was killed, she speaks in favor of the LGBTQ community; and I am in support of all of that,” said Lax.

“But when a Kingsborough student beat the living hell out of a Jewish student with a yarmulke, she has nothing to say. She protects the people who harassed me as well. She has a problem with Jews. It’s clear as day. There’s no other conclusion,” he surmised.

Schrader did not respond to a JNS request for comment. 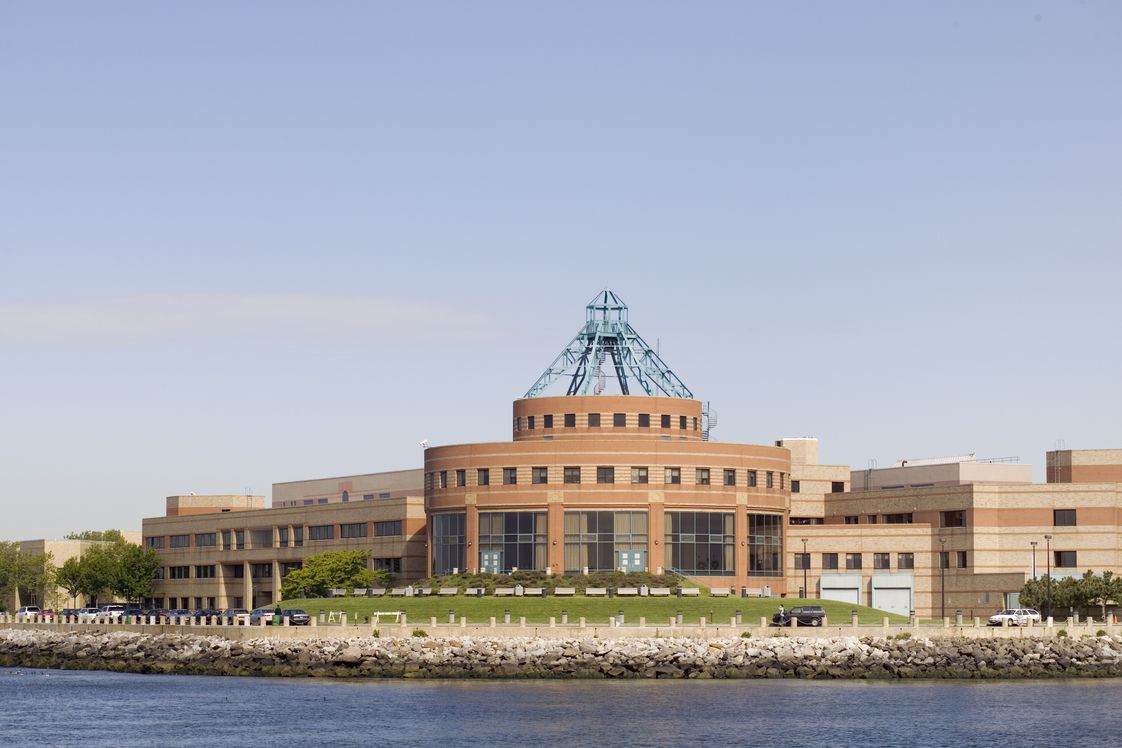 The ACLJ filing cites a number of other incidents at Kingsborough, including a Jewish professor finding “swastikas carved into the door and her keyboard drenched in urine” and another when an Israeli-born professor was asked how many people she had killed.

The filing notes a 2016 incident at CUNY’s Brooklyn College, where students interrupted a faculty council meeting to demand the removal of all Zionists from campus, while students called the council’s yarmulke-wearing chairman a “Zionist pig.”

In December, CUNY’s Law Student Government Association passed a resolution to ban Hillel and other Jewish institutions from campus. Faculty at the law school voted this year to endorse the BDS movement against Israel.

Last year at CUNY’s John Jay College of Criminal Justice, a student posted a picture of Adolf Hitler on Instagram with a message saying, “We need another Hitler today,” according to the ACLJ filing.

New York City Councilwoman Inna Vernikov, one of the few sitting Republican council members, secured a meeting earlier this month with Matos Rodríguez. Vernikov said the chancellor pledged that CUNY will commit to new Israel exchange programs and will include anti-Semitism awareness in the system’s diversity and inclusion training.