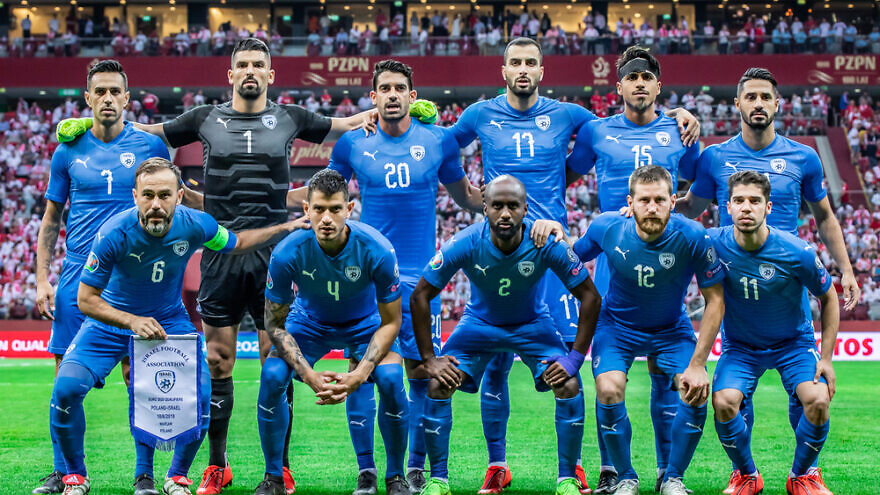 (November 5, 2021 / JNS) FIFA has fined Scotland’s governing body of soccer after some Scottish fans booed the Israeli national anthem “Hatikvah” at the start of a World Cup qualifying match last month between the two countries.

The incident took place on Oct. 9 at Hampden Park in Glasgow before Scotland went up against Israel’s national soccer team, as both nations competed to move forward to the 2022 FIFA World Cup in Qatar. It is customary for the national anthems of the teams to be played before the start of international matches.

FIFA’s Disciplinary Committee said in a report that the Scottish Football Association is being held responsible for fans violating article 16 of the FIFA Disciplinary Code. SFA must pay 10,000 Swiss Francs ($10,955) and was also penalized for fans displaying an inappropriate flag during the match, which ended with Scotland winning 3-2.

SFA was officially fined for a “disturbance during national anthems [and] use of objects—flags—to transmit a message that is not appropriate for a sports event.”

Jewish News said during the match, anti-Israel demonstrators outside Hampden Park also held signs that compared Zionism to “racism” and said Israel should not be permitted to participate in the competition.