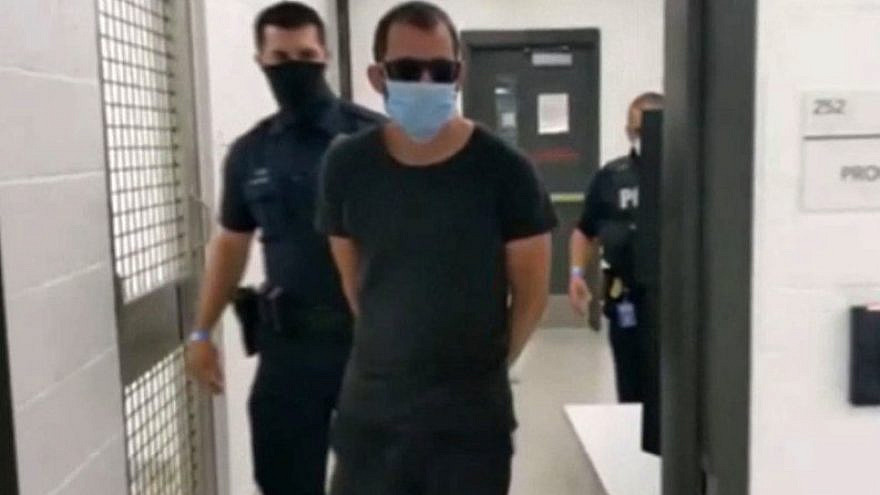 “Today, our detectives arrested an individual who has been tormenting the Jewish community using anti-Semitic graffiti,” Chief Edward Hudak said in a statement.

Officer Kelly Denham, a spokeswoman for the Coral Gables Police Department, said two police officers used surveillance footage from a local business to identify Garcia. Authorities noticed that he was spray-painting anti-Semitic messages and were disturbed by the sight.

Said Denham: “When you have this type of hate, it bothers the officers, even to make them work harder.”