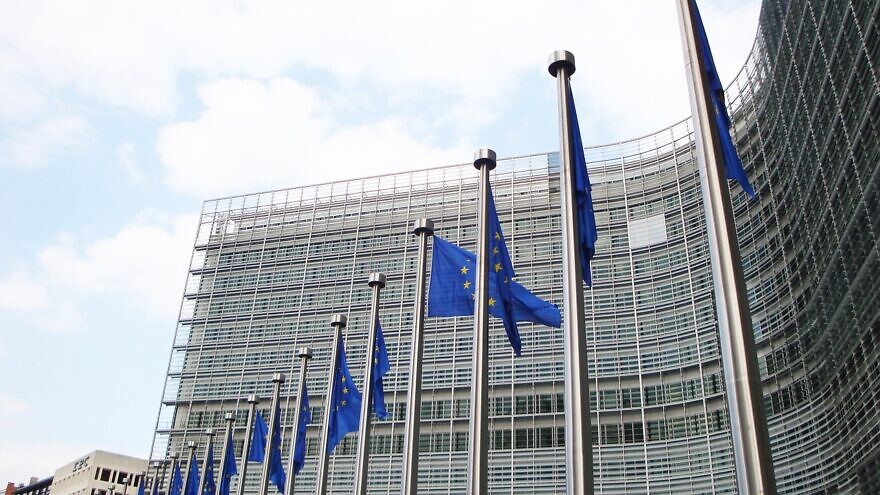 (May 31, 2020 / JNS) France, Germany and Britain on Saturday criticized the U.S. decision to end sanctions waivers for work on Iranian nuclear sites.

“We deeply regret the U.S. decision to end the three waivers,” the three European countries said in a joint statement, according to Reuters.

“These projects, endorsed by U.N. Security Council Resolution 2231, serve the nonproliferation interests of all and provide the international community with assurances of the exclusively peaceful and safe nature of Iranian nuclear activities,” said the statement.

The Trump administration announced last week that it would end waivers that have allowed Russian, Chinese and European companies to continuously operate at Iranian nuclear facilities, ending the last vestiges of sanctions relief under the 2015 Iran nuclear deal.

“The Iranian regime has continued its nuclear brinkmanship by expanding proliferation-sensitive activities,” U.S. Secretary of State Mike Pompeo said in a statement on Wednesday.

Pompeo accused Iran of “nuclear extortion,” and said that sanctions “will lead to increased pressure on Iran and further isolate the regime from the international community.”

More than 1,500 stations across the country are going to start working in a new system that includes monthly quotas and higher prices announced by Venezuelan President Nicolás Maduro, ending more than 20 years of almost free gasoline, which has been heavily subsidized in the country.