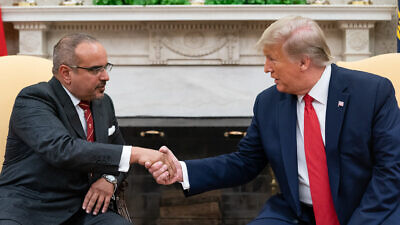 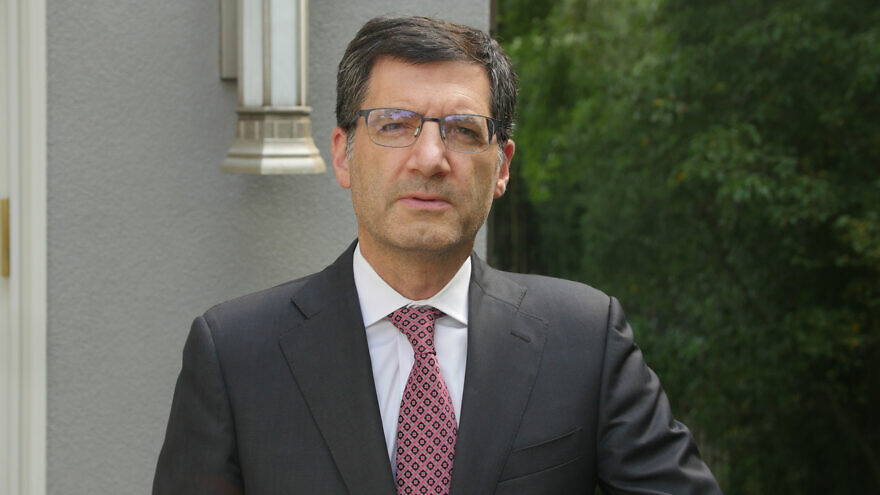 (August 18, 2020 / JNS) Friends of the Israel Defense Forces (FIDF) announced the appointment of Steven Weil as its new national director and CEO.

He is to head the charitable organization beginning on Sept. 16, succeeding Maj. Gen. (Res.) Meir Klifi-Amir, who has led FIDF for six years of unprecedented organizational expansion.

Under Klifi-Amir’s leadership, FIDF expanded its fundraising capabilities, opened new chapters around the United States and raised more than $570 million between 2015 and 2019.

To further deepen FIDF’s philanthropic roots within the local community and allow for a prolonged tenure of the CEO, FIDF’s board has decided to appoint an American-based CEO, along with an IDF general to strengthen fundraising efforts.

Weil will be the first American-based CEO of the charitable organization.

He comes to FIDF following an 11-year tenure at the Orthodox Union.

Weil attended Yeshiva University in New York, concurrently completing his ordination at the Rabbi Isaac Elchanan Theological Seminary (REITS) and earning a master’s degree in business administration from New York University’s Stern School of Business. He began his career in education before moving on to pulpit work—first in Oak Park, Mich., and then in Beverly Hills, Calif.

Weil resides in New Jersey with his wife, and is a proud father and grandfather.

Klifi-Amir, who joined FIDF following 33 years of distinguished military service in the IDF, said, “I am profoundly grateful and honored for the privilege I’ve had to lead FIDF for the past six years. It has been a life’s mission, supporting the brave soldiers of Israel. My heart will always be with the soldiers, as I know firsthand their heroism, dedication and commitment to the State of Israel, and to the Jewish people worldwide.”