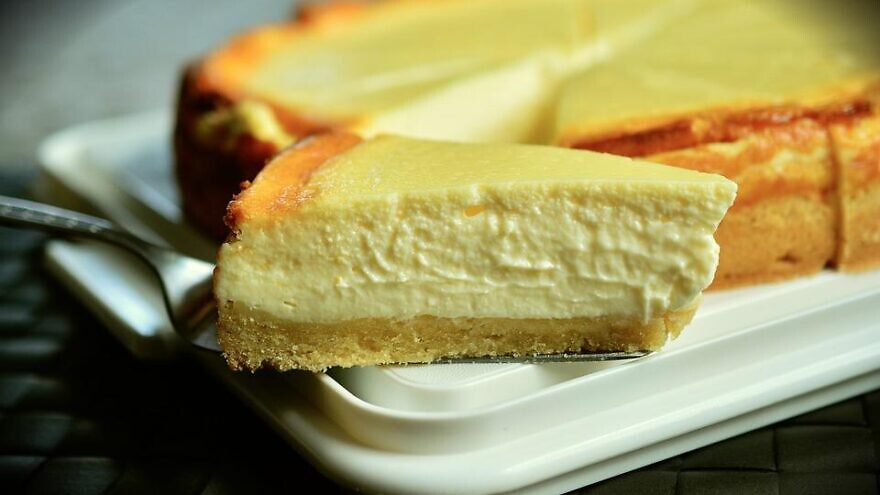 (June 3, 2022 / JNS) Arguably the most important Jewish holiday that a good many Jews know little about, Shavuot celebrates nothing less than our forebearers receiving the Torah some 3,300 years ago (hence the Hebrew moniker—Zeman Matan Torateinu, “the time of the giving of our Torah”). And, perhaps even more fateful, it marks the moment when they agreed to abide by it. Sight unseen.

“We will do and we will hear,” they swore, defying that logic thinking that would have expected the reverse order.

And on Shavuot (beginning this Saturday night and running through Sunday at sundown, for those who live in Israel, and Monday night everywhere else), the Jewish people are meant to feel like they are receiving the Torah and making that Divine deal with the Creator all over again. 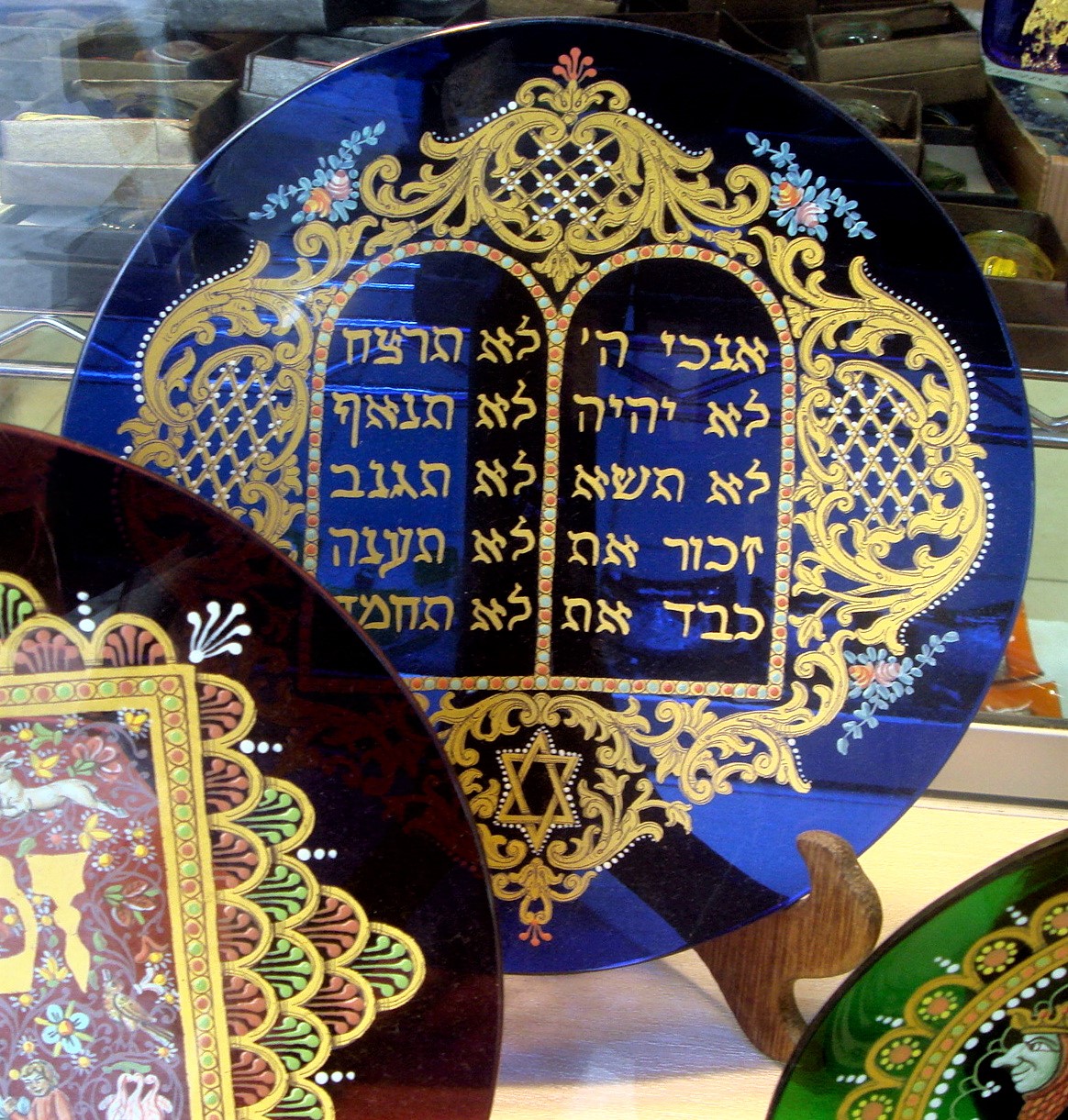 A painted glass dish displaying the Ten Commandments in Hebrew, in the window of a shop catering to Jewish tourists in the former Ghetto in Venice, Italy. Credit: Giovanni Dall’Orto via Wikimedia Commons.

Some answers to reflect upon:

Missed a few? You are not alone. Just remember to keep the coffee hot, the cheesecake flowing and your books (and mind) open for an unforgettable holiday.