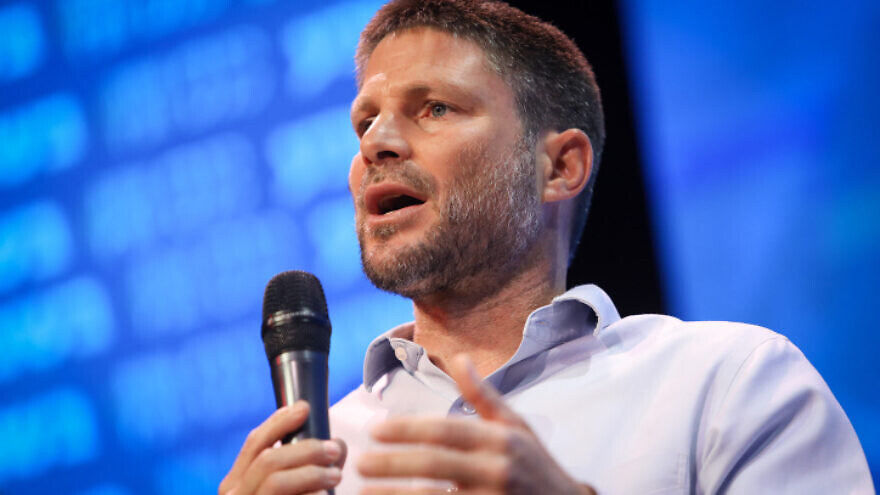 Sources in the Prime Minister’s Office stressed on Monday that the meeting had been approved by the premier, but that “there are no negotiations with the Palestinians, nor will there be.”

Religious Zionist Party leader Bezalel Smotrich slammed Gantz for “meeting with a man who denies the Holocaust, who pays salaries to terrorists and is suing him and the State of Israel in The Hague.”

Smotrich warned that “Israeli society does not understand the potential damage this event can inflict on the diplomatic level.”

Hamas spokesman Abdel Latif al-Qanua said, “Abbas’s meeting with the criminal Zionist minister of war Gantz is a stab in the back of our people and a betrayal of the blood of the shahids [martyrs]. Abbas continues the series of concessions with regard to the [Palestinian] national existence and tries to beautify the face of the occupation.”

Senior Hamas official Sami Abu Zuhri issued a similar statement, saying, “Mahmoud Abbas’s meeting with the minister of the occupation’s army is dangerous and reflects the P.A.’s contempt for Palestinian blood, and the escalation of its security cooperation with the occupation.”

The Israeli left welcomed the news of the meeting, with Deputy Economy Minister Yair Golan of the Meretz Party saying, “The defense minister’s meeting with the head of the Palestinian Authority is an encouraging sign and another expression of the positive change that the new government brings with it. The complexity of the conflict must be resolved through dialogue—this is the right, Zionist act.”