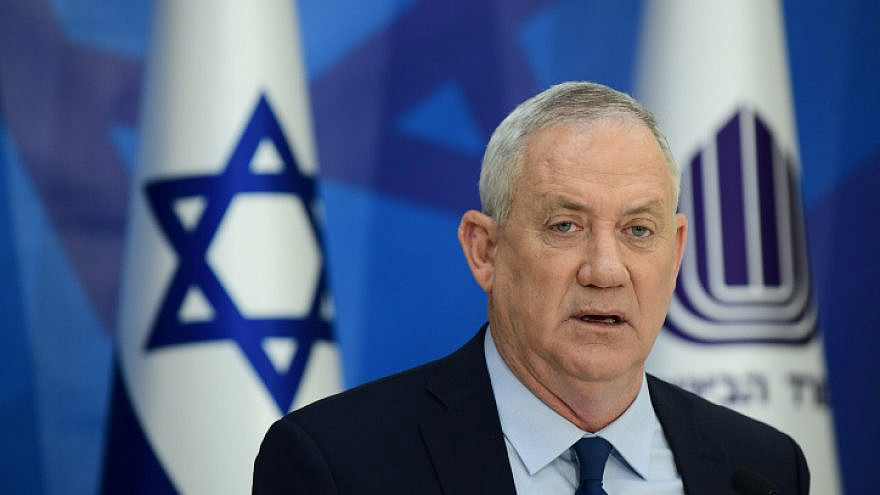 (June 8, 2021 / Israel Hayom) Israeli Defense Minister Benny Gantz issued a warning to Hezbollah on Monday, saying that the damage to Lebanon in any future war with Israel would be “immense.”

Speaking at an event marking Israel’s recognition of its 18-year presence in southern Lebanon as an official military campaign, Gantz said that such a war would be fought on Lebanese and not Israeli territory.

“Lebanon needs to know that what Gaza experienced a few weeks ago is only the tip of the iceberg. The targets are ready. Those with rocket-launchers hidden in their yards are putting their neighbors in jeopardy. Those who are armed by Iran and trying to operate in the aerial sphere—will be marked and shot down at the place of our choosing. The war that erupts from Lebanon—heaven forbid—will mostly take place on the enemy’s territory, and the damage to it will be immense, painful and comprehensive,” he said.

In an apparent message to the Lebanese government, Gantz said: “War is not predestination. We can put an end to the decades-long fighting if only Lebanon’s leadership wanted to.”

Turning to Hamas, which is holding captive two Israeli civilians and the remains of two Israeli soldiers, Gantz said that Israel will not pay the prices it once did to secure the release of captives.

As part of the Egyptian-brokered talks to shore up the ceasefire between Israel and Hamas that went into effect on May 21, Israel is demanding the return of the Israeli captives and the soldiers’  bodies as a pre-condition for permitting the rehabilitation of the Gaza Strip. During his meeting in Jerusalem on May 30 with Egyptian General Intelligence Directorate head Maj. Gen. Abbas Kamel, Israeli Prime Minister Benjamin Netanyahu emphasized that the return of the captives was a top priority for Israel.