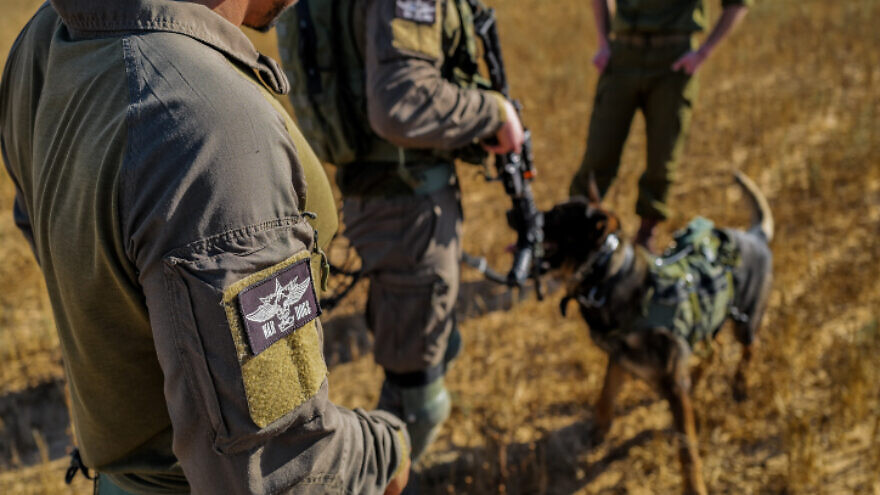 A grenade and two knives were found on the suspects, the military said in a statement.

Meanwhile, the IDF together with the Israel Security Agency and Border Police arrested 13 suspects and confiscated a number of illegal weapons during counter-terror operations in Judea and Samaria on Sunday night, according to the military.

Raids and arrests occurred in Jenin, Nablus, Ramallah, and in the towns of ad-Dhahiriya, Rashida and Iskaka, said the IDF.