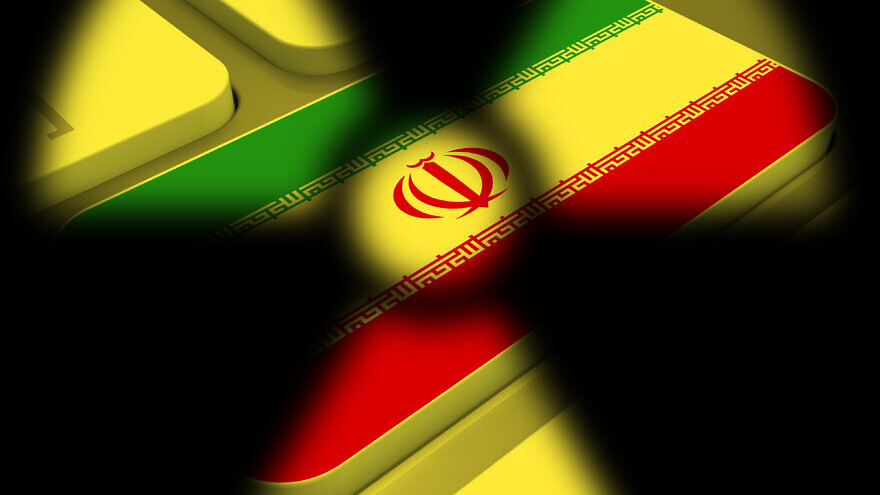 (January 8, 2023 / JNS) German authorities arrested an Iranian national on Saturday in the town of Castrop-Rauxel, near Dortmund, who was allegedly planning a chemical attack.

The 32-year-old was “suspected of having prepared a serious act of violence threatening the security of the state by obtaining cyanide and ricin with a view to committing an Islamist attack,” said investigators.

The suspect’s brother was also taken into custody during the police operation.

Ricin is a highly toxic substance that is classified as a chemical weapon in Germany.

According to German media, an unnamed foreign intelligence service had provided authorities with information about a potential “chemical bomb” attack.

Germany has in recent years been targeted by several Islamist terrorists, including a 2016 attack in which a truck plowed through a Christmas market, killing 13 people.