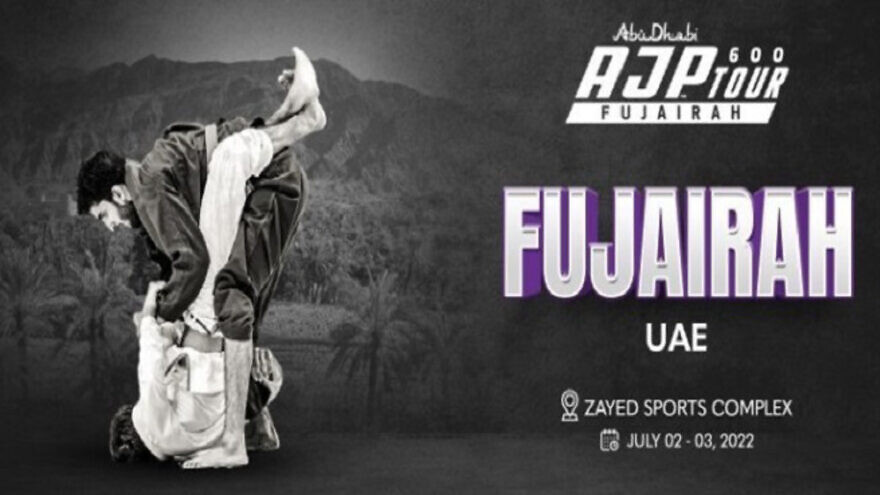 (July 5, 2022 / JNS) An Iranian athlete withdrew his participation in an international jiu-jitsu competition in the United Arab Emirates to avoid facing an opponent from Israel, reported Iran’s Press TV reported.

Hamid Amraei was originally scheduled to go head-to-head against a competitor from Brazil in the men’s 77-kilogram weight class in the AJP Tour Fujairah International Pro Jiu-Jitsu Championship, which took place in the UAE from July 2-3.

However, officials changed the draw, and he was matched to go against an Israeli competitor.

In protest of the decision, Amraei decided to pull out of the international tournament to avoid competing against the Israeli athlete, according to Press TV.

In May, Kuwaiti wheelchair fencer Kholoud al-Mutairi withdrew from the International Wheelchair and Amputee Sports Federation World Cup in Thailand after a draw placed her in a match-up against an athlete from Israel.

A month earlier, Kuwaiti fencer Mohamed al-Fadli pulled out from the World Fencing Championships held in the UAE for the same reason. He was hailed on social media by Arab activists, who said they were “proud of him” and called him a champion for “rejecting Arab countries’ normalization” with Israel.

Other athletes who decided no longer to participate in international competitions to avoid facing an Israeli opponent include Algerian judoka Fethi Nourine and Sudanese judoka Mohamed Abdalrasool, both of whom withdrew from the 2020 Olympics Games in Tokyo.