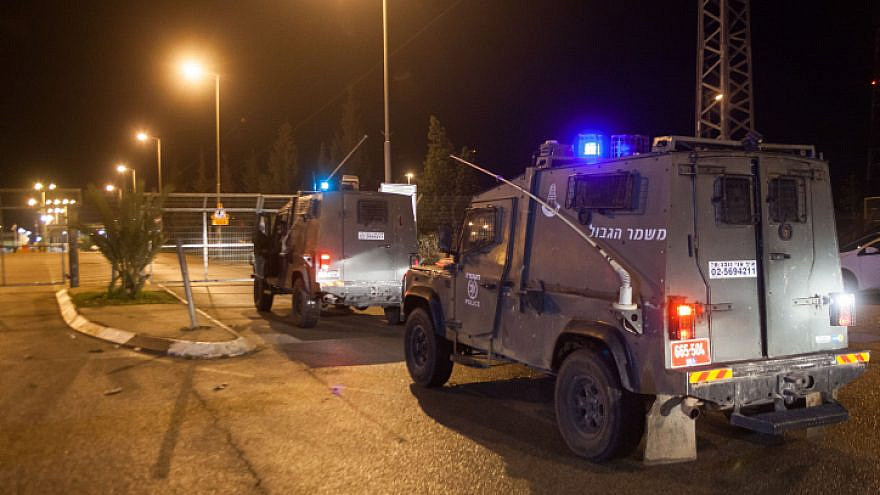 (June 10, 2021 / Israel Hayom) A suspected Palestinian Islamic Jihad terrorist and two members of the Palestinian Authority Security Forces were killed in Jenin early on Thursday morning when a firefight broke out with Israeli forces conducting an arrest raid in the city, Palestinian media reported.

P.A. Security Forces officers at the scene then opened fire on the Israeli counterterrorism unit, which returned fire, according to the Palestinian Health Ministry killing two and critically wounding a third. The casualties were identified by the ministry as Lt. Adham Yasser Aliwi, 23, and Cpt. Taysir Issa, 33.

It was not immediately clear whether the P.A. officers were aware when they opened fire that they were firing on Israeli forces.

The Palestinian Al Quds website cited a senior Palestinian officer as saying that the IDF had not given the P.A. Security Forces advance notice of the operation.

Nabil Abu Rudeineh, a top adviser to P.A. leader Mahmoud Abbas, called the incident “another in the ongoing [series of] Israeli violations of the Palestinian people’s rights and international law. This creates tensions and could lead to a dangerous escalation.”

Israel “would be held accountable for the ramifications” of any escalation, he said, and urged the international community “to provide protection for the Palestinian people.”

Rudeineh further called on U.S. President Joe Biden “to pressure Israel into halting acts of aggression to prevent the situation from spiraling out of control.”

Hamas, the terrorist group controlling the Gaza Strip, lauded the dead officers, saying they were “heroes.”