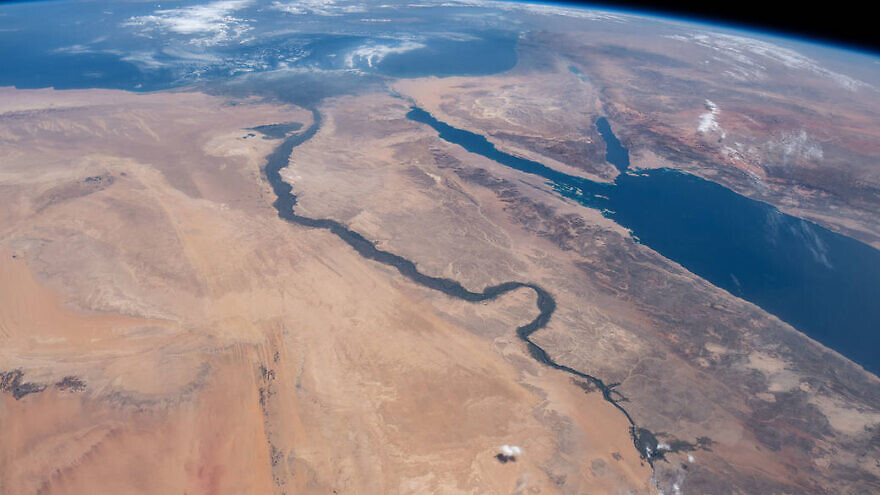 (May 1, 2022 / JNS) Islamic State (ISIS) terrorists blew up a section of a natural-gas pipeline in Egypt’s northern Sinai on Saturday, the Associated Press reported.

The attack caused a fire but no casualties, said the report, citing Egyptian security officials. The charges were placed under the pipeline in the town of Bir al-Abd, the officials said.

On April 27, the Meir Amit Intelligence and Terrorism Information Center reported a spike in ISIS activity in the two weeks prior. It attributed the rise to the organization’s declaration of a revenge campaign for the deaths of Abu Ibrahim al-Hashimi al-Qurayshi and the group’s former spokesman, who were killed in February in an American raid in Idlib, Syria.

According to the report, this activity included multiple attacks in the northern Sinai, including an April 25 attack on an Egyptian army patrol south of the town of Sheikh Zuweid in which two soldiers were killed and a third injured. An exchange of fire took place on the same day between ISIS terrorists and fighters from a Sinai Bedouin tribal union that supports the Egyptian army.

In a report released on April 7, the Meir Amit Center noted that Egypt had announced a six-month extension of a presidential decree announcing a special security situation in the Sinai Peninsula.