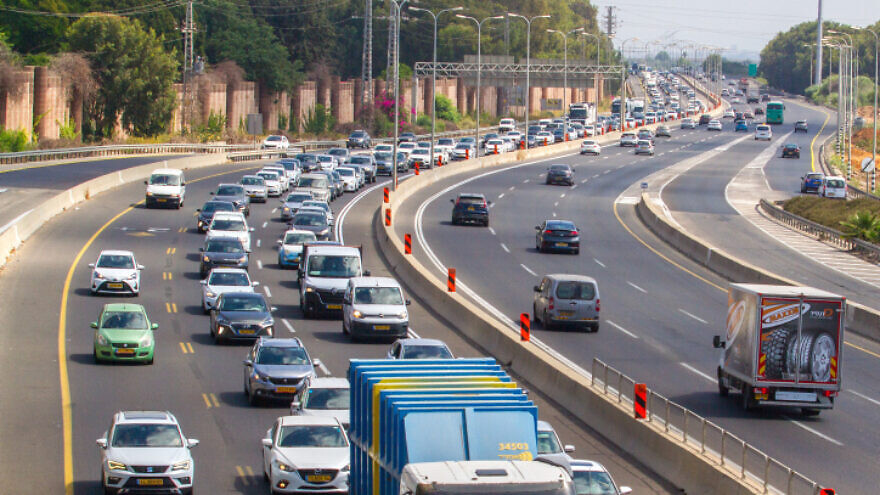 (August 15, 2022 / Israel Hayom) Despite being a minority population in Israel, Arab drivers are responsible for over half of fatal road accidents, an Israel Police report revealed this week.

On intercity roads, the numbers are even higher, with Arabs found to have been involved in 58% of all accidents and 60% of fatal ones, of which they were the cause 80% of the time, according to the report.

Arab drivers were found to be involved in 36% of all traffic accidents, despite comprising only 19% of drivers. According to data, the majority of accidents involve young drivers between the ages of 17 and 23.

“They [young Arab drivers] usually leave the village, go on a rampage, run amok and cause accidents,” said a law-enforcement official. “We are dealing with a serious problem that goes beyond the police. We need to make this a priority. Unlike in Jewish society, where for example when a driver is stripped of his license, he stops driving, In Arab society, many continue to drive and endanger the lives of all drivers on the road.”

The report cited a lack of public transportation, longer commutes and the poor condition of vehicles in the Arab sector as contributing factors.
This article first appeared in Israel Hayom.
Republish this article in your newspaper or website