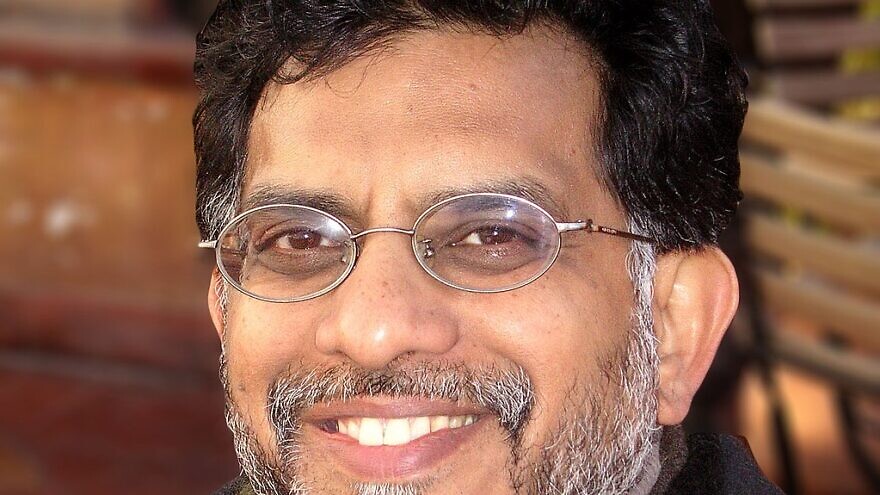 (August 5, 2022 / JNS) A U.N. investigator who claimed in a July podcast that the “Jewish lobby” controlled social media apologized for his remarks in an Aug. 4 letter, but the Jewish state says it is not enough.

“It was completely wrong for me to describe social media as ‘being controlled largely by the Jewish lobby,’ ” wrote Miloon Kothari in a letter addressed to U.N. Human Rights Council President Frederico Villegas. “This choice of words was incorrect, inappropriate and insensitive.”

Kothari is an investigator on the U.N. Human Rights Council (UNHRC)’s “Independent International Commission of Inquiry on the Occupied Palestinian Territory, including East Jerusalem, and in Israel,” which has given an open-ended mandate to investigate the Israel-Palestinian conflict.

Kothari was discussing opposition to the commission’s mandate in his July 25 interview with the website Mondoweiss when he said: “We [the COI on Israel] are very disheartened by the social media that is controlled largely by the Jewish lobby or specific NGOs.”

“I would go as far as to raise the question [as to] why they [are] even a member of the United Nations,” he said during the interview about Israel.

Kothari was swiftly condemned for his remarks by Jewish organizations such as the Simon Wiesenthal Center and B’nai Brith International, as well as officials representing Israel, the United States, Britain, France, Sweden and Germany at the United Nations.

“The offense I have caused by using these words has deeply distressed me,” said Kothari, adding that he took concerns that his words were “perceived and experienced to be antisemitic” with the “utmost seriousness.”

The commissioner said he intended “to denounce the relentless and vitriolic personal attacks against the members of the commission” when he made the remark, and that he made an “incorrect” word choice when expressing his point.

Kothari also addressed his statement on Israel’s membership in the United Nations, saying he meant to “highlight” that all U.N. members should “respect and uphold” the world body’s “findings and recommendations,” not that Israel shouldn’t be part of the organization.

“Miloon Kothari’s letter is a transparent ploy to deflect the criticism he has come under,” wrote Israeli Ambassador to the United Nations in Geneva Meirav Eilon Shahar, in a letter to Villegas

“It took him 8 days, 19 delegations, Human Rights Council President, UN Secretary General’s Spokesperson, U.N. Special Rapporteur on freedom of religion or belief & countless organizations to speak out against his anti-Semitic comments, for him to finally react,” she said.

“This dark episode of the HRC demonstrates the deeply rooted prejudices held by the CoI & its Commissioners against Israel & the Jewish People,” said Shahar, calling for the resignation of “compromised commissioners” and the disbanding of the commission.