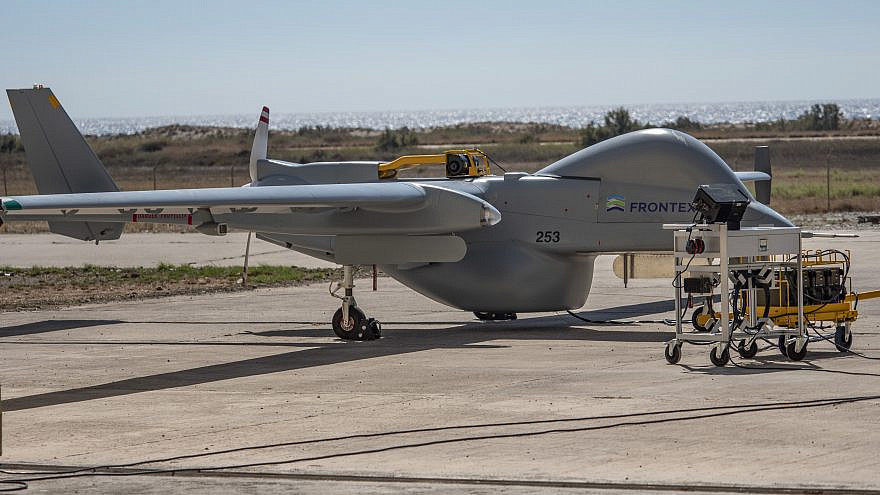 “Russia’s invasion of Ukraine has shaken Europe and had a dramatic effect on military procurement. Germany alone has increased defense expenditure by 33% or 2% of GDP, representing 1 billion euros in extra orders annually,” the report noted.

The marketing of Israeli defense systems will be conducted “proactively by contacting the military of countries and offering systems at exhibitions and events. Expectations are that sales could rise by several hundred million dollars annually,” according to the report.

“German Chancellor Olaf Scholz has already announced that Germany will buy combat drones. These weapons have already proven their worth in Azerbaijan’s victory over Armenia in the Second Nagorno Karabakh War and in the civil war in Yemen,” it stated.

Drones and loitering munitions are expected to be key focus areas, according to the report.

It also noted that the Turkish-made Bayraktar UAV, which is being used by Ukraine with great effect against Russian forces, has demonstrated the critical need for such weapons.