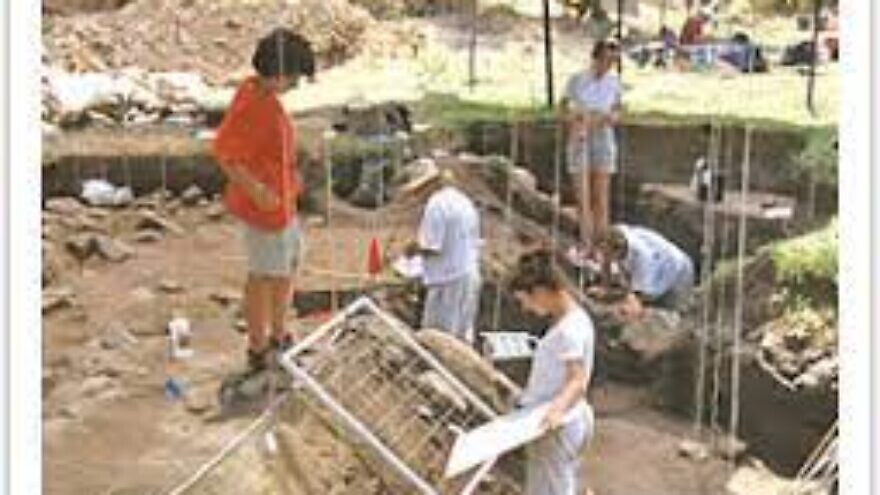 Until now, the earliest evidence of cooking is claimed to date back about 170,000 years. However, these findings, published in Nature Ecology and Evolution, indicate that the practice is much older, dating back as far as 780,000 years.

Researchers from the Hebrew University of Jerusalem, Tel Aviv University and Bar-Ilan University collaborated with the Steinhardt Museum of Natural History, Oranim Academic College, the Israel Oceanographic and Limnological Research institution, the Natural History Museum in London and the Johannes Gutenberg University in Mainz on the research that produced this new theory.

Dr. Irit Zohar, a researcher at TAU’s Steinhardt Museum of Natural History and Dr. Marion Prevost at HU’s Institute of Archaeology, stated: “This study demonstrates the huge importance of fish in the life of prehistoric humans, for their diet and economic stability. Further, by studying the fish remains found at Gesher Benot Yaakov we were able to reconstruct, for the first time, the fish population of the ancient Hula Lake and to show that the lake held fish species that became extinct over time.”