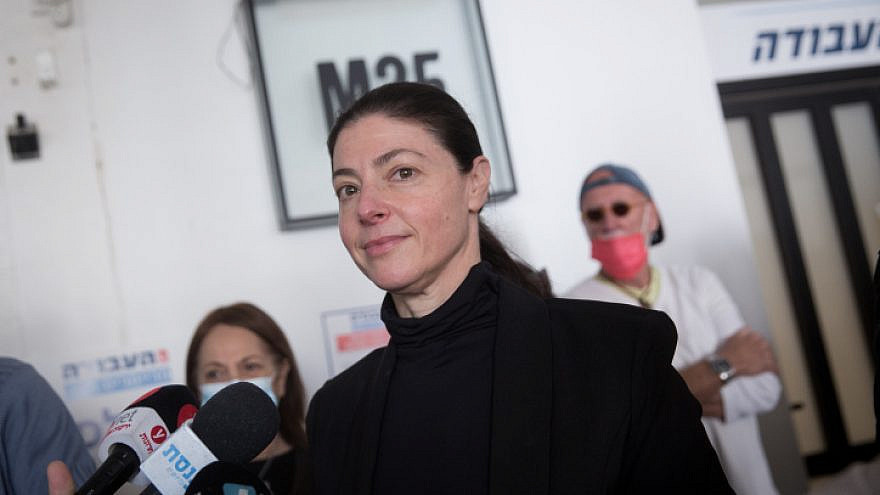 Michaeli, who won the party primaries on Sunday with 77 percent of the vote, ordered Economy Minister Amir Peretz and Labor and Social Services Minister Itzik Shmuli, both members of Labor, to resign.

The vote followed the resignation last month of Peretz, who announced that he would be stepping down after the party had its worst showing ever in the last election, and after having lost the support of many Labor voters when he broke his campaign promise not to join a coalition headed by Netanyahu.