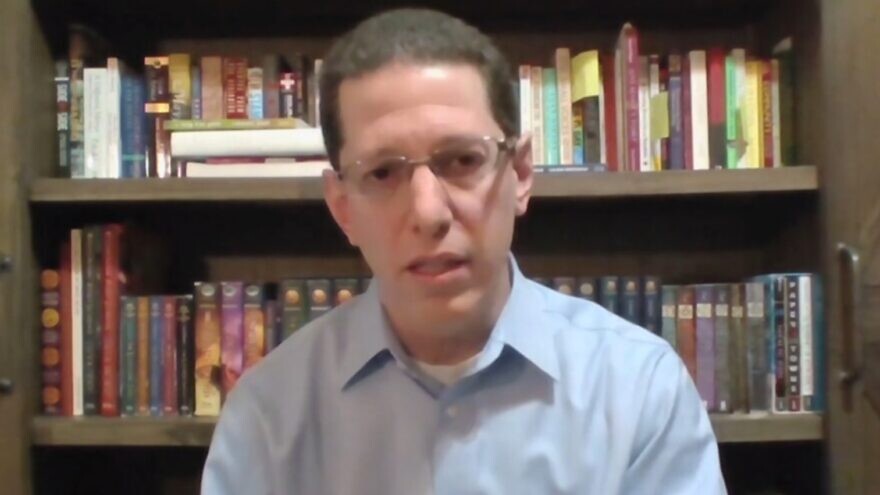 (January 17, 2022 / JNS) When Malik Faisal Akram knocked on the glass doors at Congregation Beth Israel in Colleyville, Texas, on Saturday morning, Rabbi Charlie Cytron-Walker thought he looked like he could use a little shelter and let him inside.

The rabbi proceeded to make him a cup of tea.

“When I let him in, I stayed with him,” said the rabbi during an on-camera interview with “CBS Mornings” on Monday. “Making tea was an opportunity for me to talk with him, and in that moment, I didn’t hear anything suspicious. Some of his story didn’t quite add up so I was curious, but that’s not necessarily an uncommon thing.”

It was later during prayer services—when the rabbi had his back turned to face Jerusalem—that the 44-year-old British Muslim revealed his true intentions. As the rabbi said during the TV interview, he heard a “click” and thought it could have been anything. “It turned out it was his gun.”

The gunman demanded the release of Aafia Siddiqui, a convicted terrorist nicknamed “Lady Al-Qaeda,” who is serving an 86-year sentence at a federal prison in nearby Fort Worth for trying to kill U.S. military personnel. A number of groups have taken up campaigns to have her freed in recent months.

Cytron-Walker said he and the three congregants with him “were threatened the entire time,” but were not harmed physically.

It was only as the 11th hour approached—and after one congregant had been released—that fear moved to terror as the hostage-taker realized that his demands would not be met.

“The last hour or so of the standoff, he wasn’t getting what he wanted. It didn’t look good, it didn’t sound good,” said the rabbi. “We were terrified, and when I saw an opportunity where he wasn’t in a good position, I made sure that the two gentlemen still with me that they were ready to go. The exit wasn’t too far away, I told them to go.

“I threw a chair at the gunman and headed for the door, and all three of us were able to get out without even a shot being fired,” he recounted.

Cytron-Walker told CBS he plans on returning to his Reform synagogue—his Beit Knesset, a house of assembly, as he explained it—though acknowledged that “it won’t be an easy thing.”

“I grateful we only had a few people in person” for services on Saturday, he said, and “that only a few of us had to experience that level of trauma.” Many had been viewing the service online due to the ongoing COVID-10 pandemic.

The rabbi, members of his congregation and White’s Chapel United Methodist Church will be holding a private “healing service” on Monday evening. Though the event is not open to the public, it will be livestreamed on Facebook.

In announcing the service online, the congregation wrote: “We are strong. We are resilient. The time to heal our community has begun.” 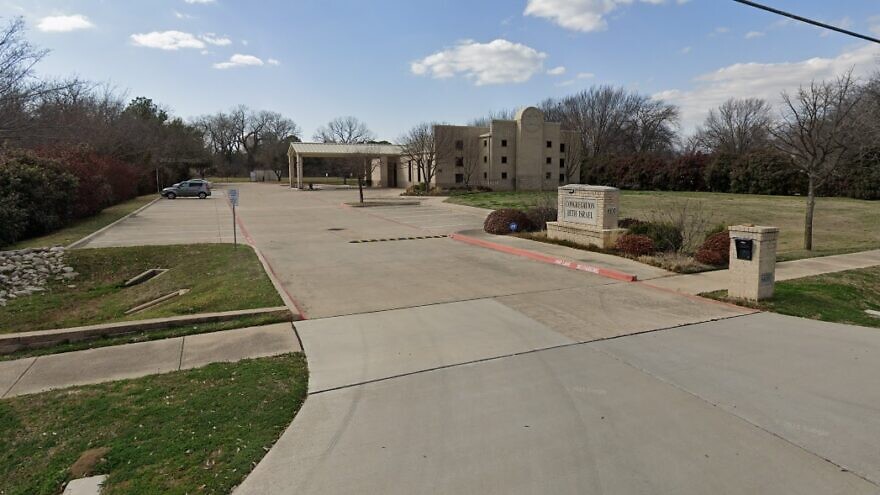 Congregation Beth Israel in Colleyville, Texas. Source: Screenshot.
Republish this article in your newspaper or website