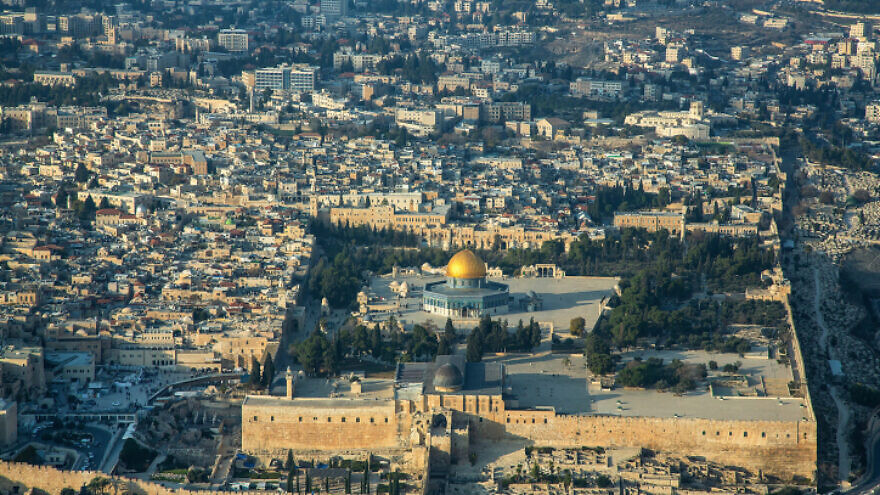 (March 3, 2022 / JNS) The Jerusalem District Court canceled the transfer of ownership of Alexander’s Courtyard in Jerusalem to the Russian government.

The ruling came after an appeal by the Orthodox Palestine Society of the Holy Land that had owned the church until it was transferred to the Russian government last year, reported Globes.

The court decision comes at a sensitive time as international pressure has risen on Russia over its invasion of Ukraine.

Judge Mordechai Kaduri ruled that since former prime minister Benjamin Netanyahu established the highly sensitive property near the Church of the Holy Sepulcher in the Old City as a holy site, it is the Israeli government that should decide the issue, not the court.

According to the report, the issue now is up to Prime Minister Naftali Bennett.

Alexander’s Courtyard, also known as the Church of Alexander Nevsky, had been registered during the reign of the Ottoman Empire to the Russian government.

In 2020, Netanyahu facilitated the transfer of the property to Russia in return for returning a young Israeli who had been arrested in Moscow for allegedly smuggling 10 grams of hashish and who was sentenced to seven and a half years in prison.