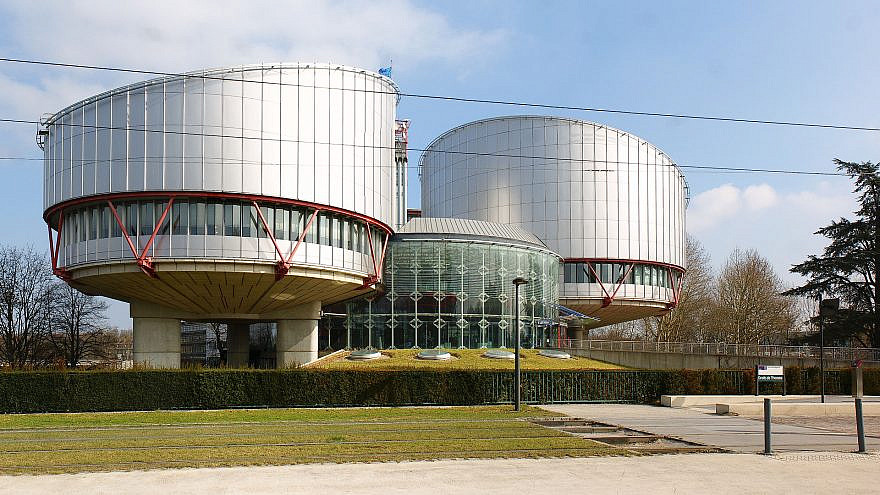 (August 6, 2021 / JNS) The European Court of Human Rights (ECHR) rejected an appeal by the parents of a brain-damaged Jewish child trying to stop a hospital from withdrawing their daughter’s life support, reported the BBC.

ECHR upheld a British court’s ruling in May that it was in the “best interests” of 2-year-old Alta Fixsler to withdraw life-support treatment, supporting an earlier decision by the Manchester University NHS Foundation Trust that “there was no prospect of her ever getting better.” ECHR said it agreed with the previous decision to place the toddler on palliative care.

Alta’s parents, who are Chassidic Jews, said the hospital’s plans to stop life-support for their daughter go against their Jewish faith and rights as parents. They want to take the critically ill child to a hospital in Israel, where they are citizens, or the United States, where the toddler has been granted a visa because of her father’s U.S. citizenship.

Justice MacDonald from the U.K. Family Division of the High Court said in May that taking her abroad would expose her to “further pain.”

In June, former Israeli President Reuven Rivlin appealed to Britain’s Prince Charles to allow the child to be brought to Israel for medical treatment. His request joined that of Israeli Health Minister Yuli Edelstein, who spoke with his British counterpart Matt Hancock about the matter.

David Foster, the family’s attorney, said the child’s parents hoped the ECHR would see that the original ruling “did not give adequate cognizance to their religious beliefs.”

He said, “They are extremely disappointed. It is a position no parent would like to find themselves in. We are considering our next steps. The legal route has ended, but it is still the case that an agreement could be reached. We also believe that excessive weighting has been given to ‘causing pain’ as a factor in the decision.”