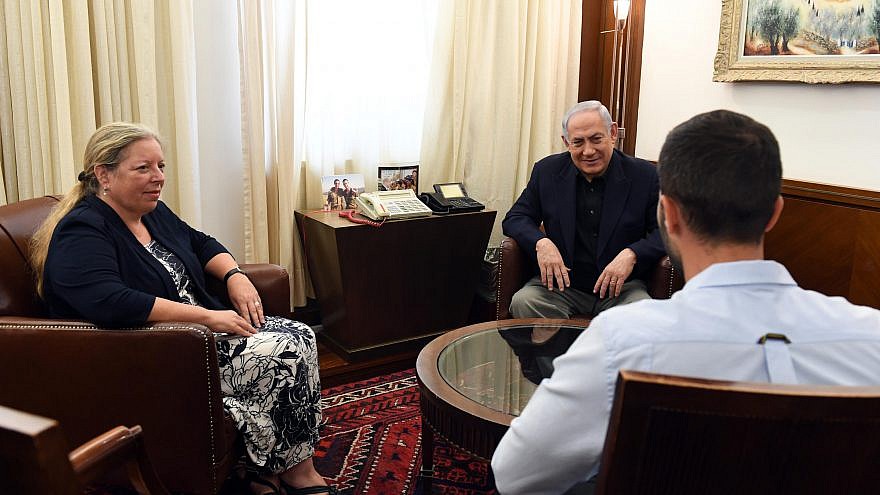 The court accepted the claim of the plaintiff, Maher Fares Ibrahim, that he was 80% disabled and couldn’t support himself, according to Jordanian media.

Moyal was defending himself from an attack by Mohammad Jawawdeh, 17. Jawawdeh, who was there to install furniture, came up behind Moyal and attacked him with a screwdriver.

Moyal was stabbed three times, once in the chest and twice in the back.

Jordan allowed the guard, the Israeli ambassador and embassy staff to return to Israel a day after the incident.

In 2018, Israel agreed to pay $5 million in compensation to the Jordanian government for the families of the two persons who were shot dead as well as a Jordanian judge killed in a separate incident in 2014.