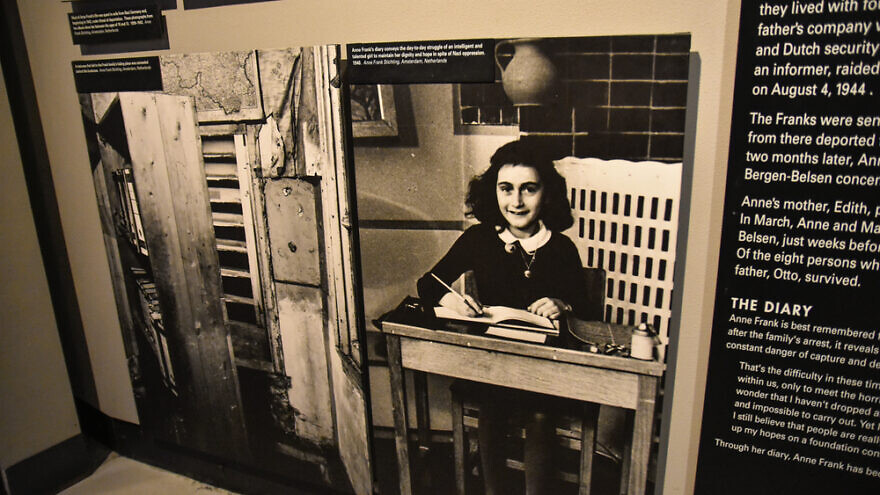 (February 9, 2022 / Israel Hayom) Keshet Studios will produce a limited series for Disney+ about Miep Gies, the Dutch woman who sheltered Anne Frank and her family during World War II.

“A Small Light” will be told from the perspective of Gies, who was also the one who found Anne’s diary after the family was arrested by the Nazis, and guarded it until Otto Frank—Anne’s father and the only family member to survive the war—shared it with the world.

Keshet Studios, the Israeli production studio’s Los Angeles branch, will create the series in cooperation with ABC Signature, an American television production studio that is a subsidiary of Disney, with “Grey’s Anatomy” writers Joan Rater and Tony Phelan.

Gies, who passed away in 2010 at the age of 100, famously said: “I don’t like being called a hero, because no one should ever think you have to be special to help others. Even an ordinary secretary or a housewife or a teenager can, within their own small ways, turn on a small light in a dark room.”