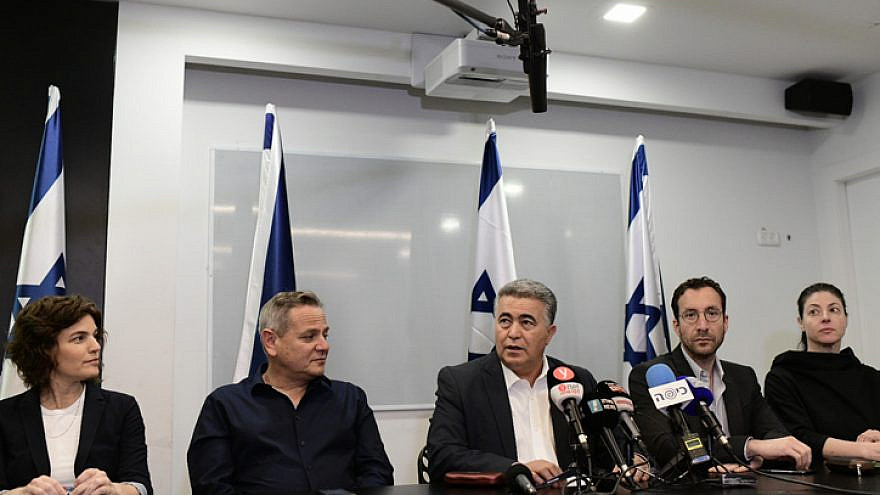 (December 28, 2020 / Israel Hayom) Labor Party leader Amir Peretz’s decision to step down ahead of Israel’s March 23 elections has left the party facing perhaps the most uncertain future ever.

Polls over the past three months have consistently predicted that for the first time since its inception in the mid-1960s, the party will fail to pass the electoral threshold.

Party insiders believe that Justice Minister Avi Nissenkorn is likely to leave Blue and White and join Labor in a bid to lead the party.

Another potential candidate for party leader is popular Tel Aviv Mayor Ron Huldai. Elected for his fifth consecutive five-year term as mayor of Tel Aviv-Yafo in 2018, Huldai has been toying with the idea of entering national politics for years but has yet to take the plunge.

Party insiders have criticized Peretz for his decision to “abandon” the party as it faces an unprecedented electoral crisis, for what is believed to be a presidential run.

Peretz has often said that he would vie for the mostly symbolic post when he “feels the time is right.”

Israel’s President Reuven Rivlin’s seven-year term in office will come to its end in June.