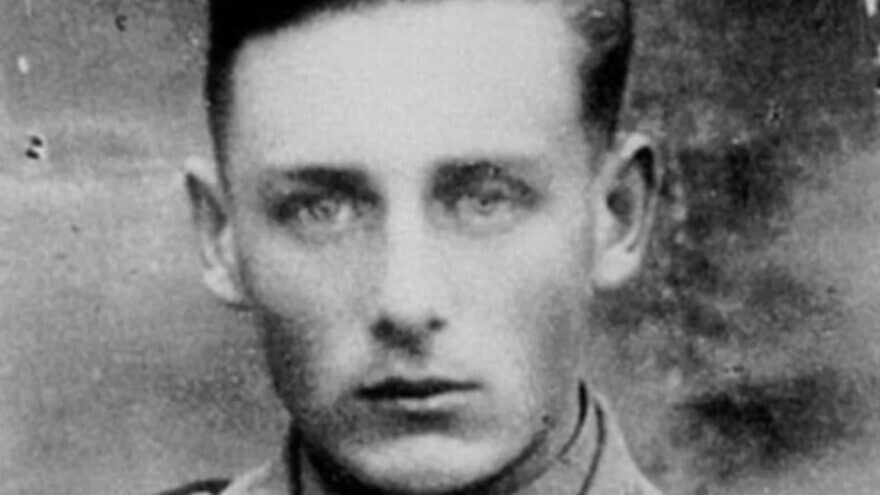 (September 23, 2021 / JNS) Helmut Oberlander, 97, the last Canadian facing allegations of Nazi war crimes, died on Monday before the federal government could complete its 26-year-effort to deport him, according to Canadian media reports.

Oberlander had been in a legal battle with Canada’s federal government since 1995, when Canadian authorities opened an investigation into his alleged involvement in atrocities during World War II, according to The Globe and Mail. The government claimed that during his 1954 immigration, Oberlander had hidden his role as a Nazi death-squad interpreter. He obtained citizenship in 1960.

The government argued that his citizenship had been received through “false representation or fraud,” and a Canadian court agreed that he had “significantly misrepresented his wartime activities when he and his wife applied to enter Canada,” according to the report.

However, the effort to deport him got bogged down in appeals. It was only in December 2019 that the Supreme Court of Canada declined to hear another appeal from Oberlander, opening the way for his deportation. In February, a hearing to decide whether he should be deported was delayed.

Oberlander was conscripted at 17 into the Einsatzgruppen “mobile killing units” that followed the German army into conquered territory and carried out mass executions of civilians, according to the Globe and Mail. Oberlander claimed that he only served as an interpreter and didn’t take part in any killings.

In 2012, the Simon Wiesenthal Center added Oberlander to its list of 10 most wanted Nazi war criminals.

“Notwithstanding the challenges in his life, he remained strong in his faith. He took comfort in his family and the support of many in his community,” his family said in a statement, said the paper.

Irwin Cotler, a former Canadian member of parliament who was recently named Special Envoy on Preserving Holocaust Remembrance and Combating Antisemitism, told the Globe and Mail that Canada needed to review “the whole process of bringing war criminals to justice.”