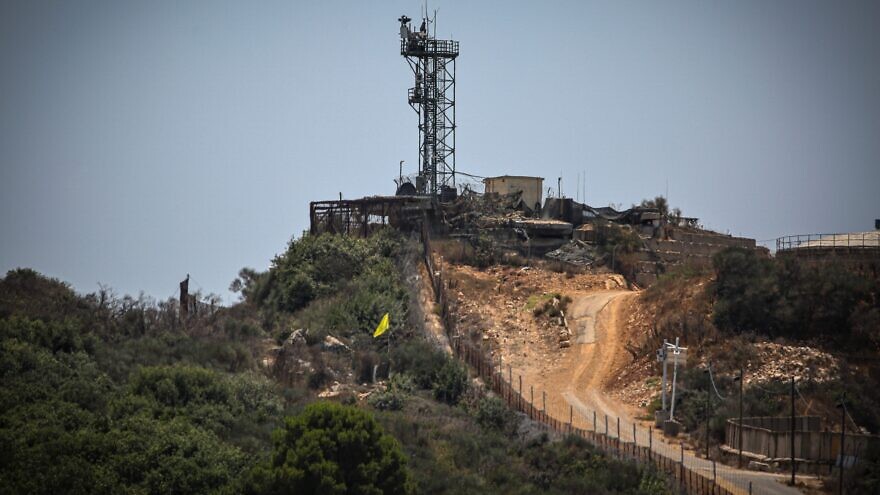 (August 9, 2021 / JNS) Lebanon’s Maronite Christian Patriarch Bechara Boutros al-Rahi called on Sunday for the country’s army to take control of the country’s southern region and prevent the launching of rockets from its territory.

“We call upon the Lebanese [Armed Forces], which is responsible with the international forces for the security of the south, to take control of the entire lands of the south, to strictly implement [U.N. Security Council] Resolution 1701, and to prevent the launching of missiles from Lebanese territory, not for the sake of Israel’s safety, but rather for the safety of Lebanon,” he said, reported Lebanon’s National News Agency (NNA).

“We do not want to involve Lebanon in military operations that provoke devastating Israeli reactions,” added Boutros al-Rahi.

His pronouncement came after Hezbollah’s firing of 19 rockets at northern Israel on Friday in response to Israeli airstrikes in Southern Lebanon, launched early on Thursday morning in response to a Palestinian terror faction’s firing of three Grad rockets the day before at the Israeli northern town of Kiryat Shmona.