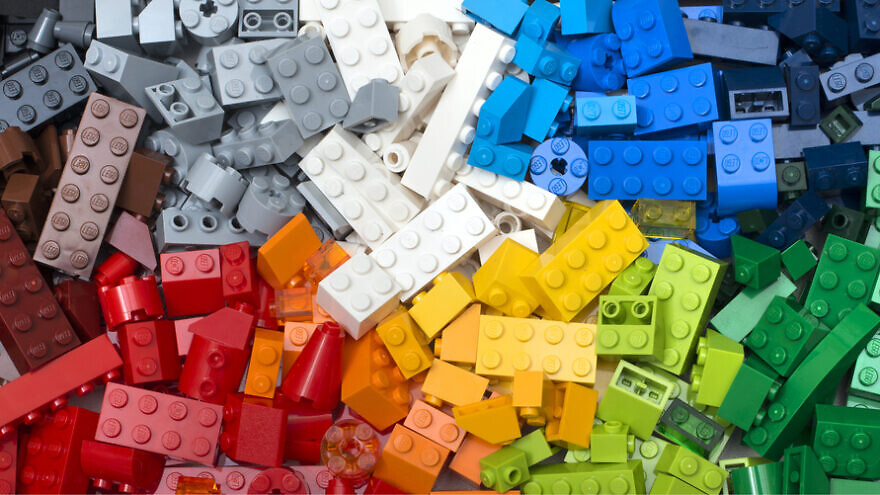 (February 25, 2022 / JNS) The Danish toy company Lego announced that it will open its first stores in Israel starting with a location in Tel Aviv that will be ready for Israeli shoppers before the summer, Globes reported.

“Lego sees the Israeli market as an important and strategic target,” said Israeli entrepreneur Eran Tor, who will be in charge of launching the Lego stores in Israel. “There are customers here that very much appreciate Lego and ultimately it is an emotional connection. I don’t think I’ve ever known any other brand that is loved so much.”

The owner and CEO of TorGaming, who also brought Nintendo to Israel and served six years as CEO of the iDigital retail chain for Apple products, added that the upcoming Lego store in Tel Aviv has “an amazing and out of the ordinary location.”

Addressing the excitement over Lego’s expansion into Israel, Tor said: “This brand brings a smile to the lips, not only because it is a game, and it’s fun, but also the way the game is played teaches and develops the imagination, which has rather disappeared in today’s digital world. The happiness I have seen today is exactly what I felt, and I am excited to be the messenger who is doing this here in the country.”

Tor acknowledged that Lego prices are high in Israel, which often leads to customers looking to shop abroad, and said one of his goals “is to create a much more competitive and attractive level of prices. We will bring about a revolution.”

He explained, “In addition to the experience and service that we will provide, one of the things we want to do is make the products more accessible to customers in Israel, and there is no reason that customers will buy the products abroad.”