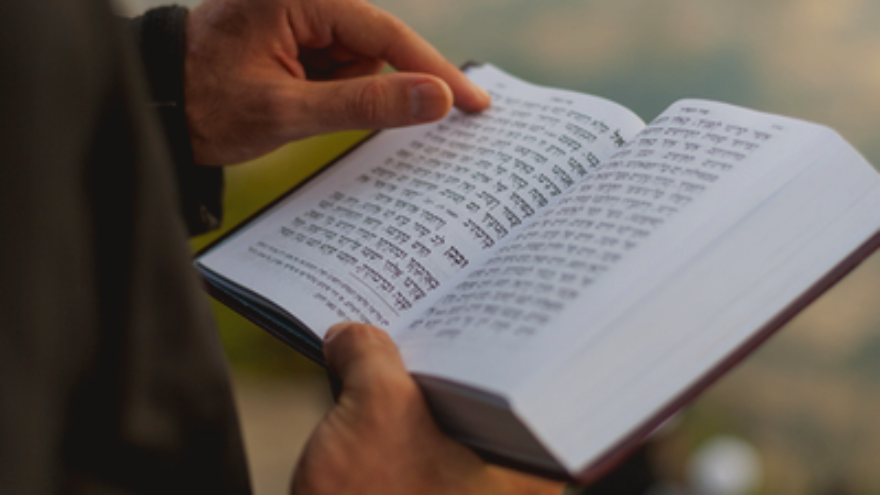 (November 25, 2020 / JNS) Diaspora and Israeli organizations and communities representing millions of Jews around the world will participate on Saturday in a mass Kaddish (Mourners’ Prayer) and say a specially designed azkara (Memorial Prayer) for Jews buried in inaccessible Arab countries across the Middle East and North Africa.

More than 100 organizations and communities have signed up thus far for the “Kaddish Initiative” slated for Nov. 28, the date of the Shabbat closest to Nov. 30, which the State of Israel legislated in 2014 as the official “Day to Commemorate the Departure and Expulsion of Jews from Arab Countries and Iran.” Since then, it has been marked by Jewish communities around the world.

The Kaddish Initiative was launched in 2018 by Iraqi-Jewish Canadian Sass Peress. According to British philanthropist David Dangoor, during the project’s first year, 12 communities participated; by the next year, participation had grown to 50.

Due to the coronavirus pandemic, this year the prayers will be recited mainly online.

More than 11,000 rabbis and community leaders from every continent and all strains of Judaism and ethnic origin have downloaded the azkara prayer from the Kaddish Initiative website.

The Kaddish and azkara prayers are “far more” than just a religious undertaking, Dangoor explained in a Nov.15 op-ed.

“It is about creating awareness of the history and plight of our people still suffering because of the ramifications resulting from the exodus of Jews from Arab countries in the 20th century. Whole communities of almost 1 million Jews, living in these areas for millennia, were emptied within a few short decades, with very little left of their presence or existence. … [T]here needs to be a greater sense of awareness of the history, culture and tradition of these communities,” he wrote.