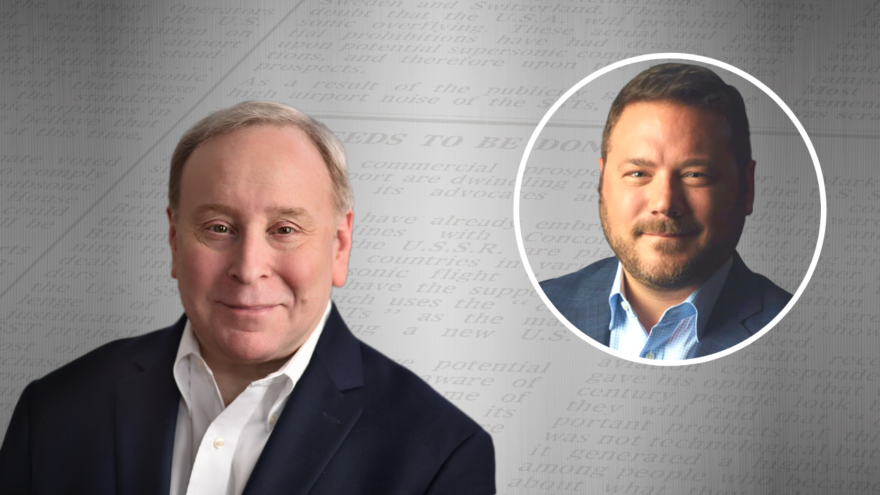 (May 19, 2022 / JNS) “Democracy can’t work if you treat political opponents as not just wrong but evil,” says JNS editor-in-chief Jonathan Tobin. That’s what commentators on the left are doing by linking mainstream conservatives and Republicans who speak up against illegal immigration to the extremist who murdered 10 African-Americans in Buffalo, he adds.

When this kind of a smear becomes “normative political discourse, that’s a disaster. It means we are approaching a moment of no return with respect to efforts to bridge the partisan gap and rebuild not just bipartisanship but a sense of shared community,” he says.

That’s especially true since it also seems to involve turning a blind eye to anti-Semitism when it comes from mainstream figures on the left rather than the right.

According to Tobin, “the sprint to place events like the Buffalo shooting in a political context isn’t just counter-productive; it is demonstrably making political discourse more toxic and divisive, and creating an environment where anti-Semitism is more likely to thrive than fail.”

He’s then joined by Fox News contributor Ben Domenech, who worries that in the rush to play politics over mass shootings, “we’re ignoring the real problem.”

“The big thing that we have to recognize here is that this is ultimately a problem of evil,” says Domenech. “It’s a human problem more than an ideological or political problem, motivated more by deep problems of the human soul, as opposed to the temporary ideologies or political movements or the like. Unfortunately, we don’t have a conversation in America that really allows for such philosophical consideration.”

Analyzing the broad support for helping Ukraine fend off the Russian invasion, Domenech says that some conclusions needed to be drawn from the “Biden administration’s incompetence” that led to this situation. He said that means getting past the disillusionment caused by the wars in Afghanistan and Iraq, and understanding that “we would like the world to be a place where America is in charge. And that we don’t want someone else to be in charge.”

Turning to the problem of Big Tech censorship on the Internet, Domenech says that these companies need to be reminded that it was the classical liberal values that uphold freedom of speech that enabled them to flourish, not woke efforts to silence anyone with whom they disagree.