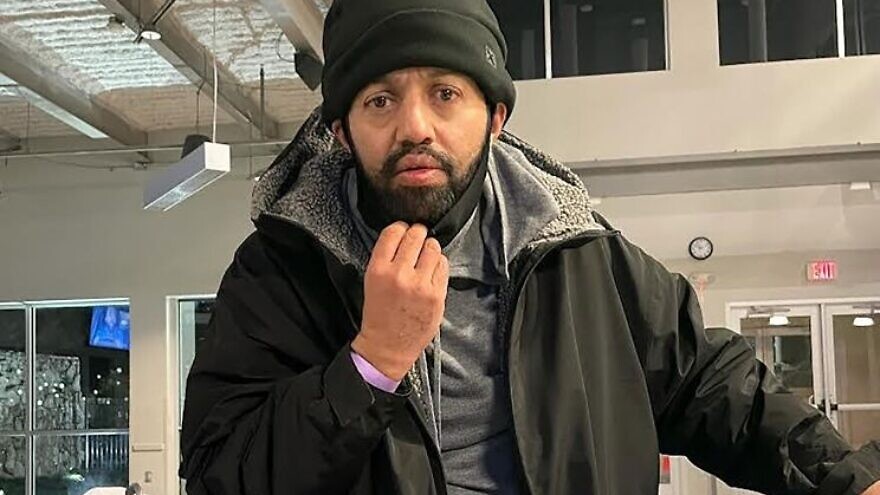 During Shabbat services and into the evening, 44-year-old Malik Faisal Akram held four congregants hostage at Congregation Beth Israel synagogue, including the rabbi. While the hostages ultimately escaped, and the armed assailant was shot and killed by the FBI, the situation has posed questions for institutional security and how the incident happened in the first place.

The Combat Antisemitism Movement (CAM) released a new study on Thursday, issued by the Network Contagion Research Institute (NCRI), documenting that the hostage-taking came in the wake of a Twitter campaign for Siddiqui, also known as “Lady Al-Qaeda.”

Siddiqui was convicted and sentenced in 2010 to 86 years in prison for the attempted murder of U.S. military personnel.

NCRI, a nonprofit that tracks misinformation and hate across social-media channels, analyzed more than 50,000 tweets of the top 20 handles and uncovered that Twitter activity in September with hashtags like #IAmAafia suddenly spiked to thousands per week.

A campaign for Siddiqui’s release was being coordinated on social media by a network of Pakistan-based extremist influencers and bots, the pro-Taliban Free Aafia Foundation and the Texas branch of the Council on American Islamic Relations (CAIR).

In September, a Free Aafia website run by CAIR-Texas called on followers to use the hashtag #IAmAafia. In November, executive director of the San Francisco brank of CAIR Zahra Billoo warned in a speech posted to YouTube about “Zionist synagogues” while labeling mainstream Jewish organizations as “enemies.”

“While difficult to make a definitive cause and effect connection, extremist rhetoric can radicalize people, and lead to violent outcomes,” said Elan Carr, former U.S. Special Envoy to Monitor and Combat Anti-Semitism and current member of CAM’s advisory council. “Studies have shown online radicalization can be accomplished especially fast.”

He said the campaign indulged anti-Semitic tropes until “one radicalized supporter flew from England to Texas to visit terror on an innocent Jewish community during Shabbat services.”

“Coordinated campaigns rife with inflammatory messages can have a dangerous impact,” he said. “Leaders must stop promoting hate that invokes anti-Semitic tropes because this kind of hate damages Muslims and Jews alike and can lead to violent outcomes.”