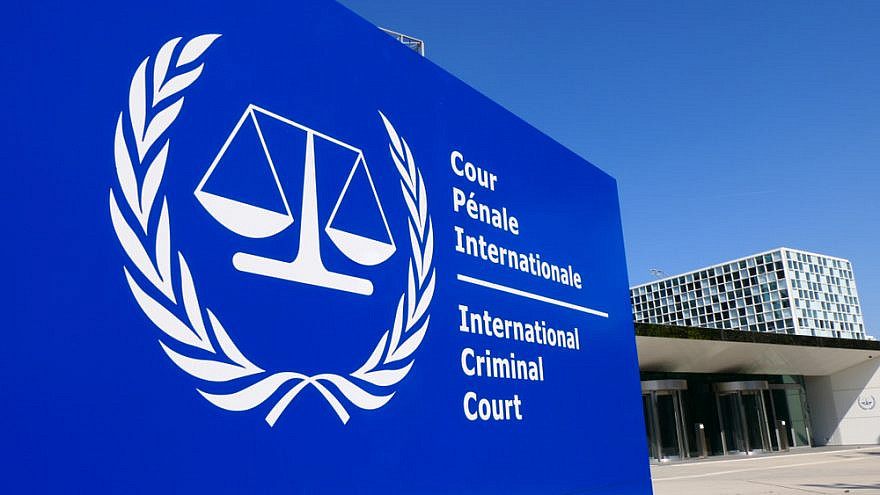 (March 3, 2021 / JNS) Pro-Israel and Jewish groups weighed in on the controversial decision announced on Wednesday by the International Criminal Court that it would open its investigation into alleged war crimes conducted by Israel and the Palestinians since 2014.

AIPAC said that the ICC investigation into Israel represents “significant overreaches of the ICC’s mandate and jurisdiction that must be condemned by the administration and Congress.”

The lobby group called on Biden to maintain sanctions on the ICC. It also pushed that “the administration must continue to enforce U.S. law which prohibits assistance to the Palestinian Authority and the maintenance of a Palestine Liberation Organization office in Washington due to the P.A.’s active support for the ICC’s investigation of Israel.”

President of B’nai B’rith International Charles Kaufman and CEO Daniel Mariaschin said that there is “no moral or legal equivalence whatsoever between Israel, a democratic state seeking responsibly to protect the lives of its diverse civilian population, and Palestinian terrorist groups openly committed to indiscriminate atrocities and the very destruction of the Jewish state.”

“Above all, the acquiescence of the prosecutor to politicize the ICC and exploit it as a propaganda tool not only batters the standing of the court and distracts it from truly grievous and systematic crimes around the world, but also intolerably stands to handicap law-abiding nations’ abilities, rights and fundamental duties to combat the brutal asymmetric warfare of terrorist organizations,” they said.

Rabbi Jonathan Guttentag, international liaison of the Coalition for Jewish Values, said the “ICC said nothing while Hamas lobbed thousands of missiles at Israeli cities, awakening only once Israel responded. By ‘investigating’ defense against terrorism, the International Criminal Court is openly encouraging terror and the murder of [Jewish] civilians, while also calling it a crime for Jews to live in Judea.”

Guttentag added: “The inherent moral equivalence of an ICC investigation targeting both Hamas, an internationally recognized terror organization with genocide enshrined in its charter, and the IDF, an army recognized for its high moral standards in warfare, has dark overtones of classic Jew-hatred.”

Chairman Arthur Stark, CEO William Daroff and Malcolm Hoenlein, vice chair of the Conference of Presidents of Major American Jewish Organizations, said in a statement that “by continuing these efforts to weaponize a judicial institution for political purposes, the Palestinian Authority inflames existing tensions and obstructs the path to peace. The only solution to the Israeli-Palestinian conflict is direct, bilateral negotiations between the two parties involved. We call on the international community to speak out in forceful objection to this disgraceful action by the ICC.”

‘The ICC has shown its hand’

The left-wing Jewish group Americans for Peace Now did not condemn the decision, saying instead that it highlighted the need for Israel to “end its occupation.”

The group, it said, “sees these developments as a sobering reminder for Israel’s leadership and for the Israeli public that the occupation, the settlements and the ongoing military rule over a large civilian population are untenable.”

“The only thing more predictable than today’s ICC announcement is the outcome of that investigation,” he said. “The ICC has already shown its hand. It conferred jurisdiction upon itself and is limiting its investigation to events that took place one day after three Israeli boys were kidnapped and murdered by Hamas terrorists. Like the Goldstone report and so many international examinations of events in the region, the ICC will undoubtedly seek to find fault with every Israeli act of defense and seek to forgive every Palestinian act of aggression.”

International Christian Embassy Jerusalem president Jürgen Bühler noted that “this indefensible move by the outgoing ICC chief prosecutor Fatou Bensouda is a shocking display of a vanishing moral conscience within the international community. This probe completely undermines the credibility and impartiality of the International Criminal Court and only draws comparison to some of the past blood libels against the Jewish people.”