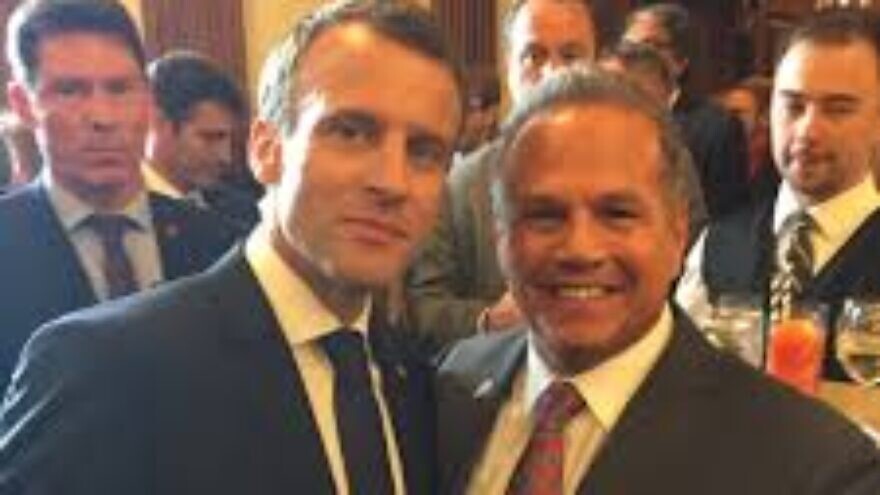 Rep. David Cicilline (D-R.I.), the Jewish vice chairman of the Congressional Progressive Caucus, easily defeated moderate Rep. Brad Schneider (D-Ill.) in a vote to take over the chairmanship of the Middle East, North Africa and Global Counterterrorism Subcommittee on Thursday, in an 18-6 vote.

Cicilline, who is endorsed by both AIPAC and J Street, will take over for Rep. Ted Deutch (D-Fla.), who chose not to run for reelection and will become the CEO of the American Jewish Committee.

Cicilline has been a member of the House Foreign Affairs Committee since being elected to Congress in 2011 and is a founder of the bipartisan House Diplomacy Caucus.

“At a time of instability around the world, including in the Middle East, I believe that it is more important than ever that we work together, as members of the committee, to do everything we can to address humanitarian crises, human rights abuses, and political upheaval throughout the region,” Cicilline said in a statement.

In his campaign platform, Cicilline states that he supports Israel’s right to defend itself and for the United States to continue ensuring that Israel maintains its qualitative military edge.

He also strongly supports a negotiated two-state solution to the Israeli-Palestinian conflict and believes that the United States should play a central role in facilitating talks to that end.

Cicilline wrote in his platform that he believes the threat from Iran is real and, “after extensive review and consultation with experts in many fields,” he supported the original Joint Comprehensive Plan of Action (JCPOA) nuclear accord in 2015. While he wrote that it wasn’t perfect, he said that the Trump administration’s decision in 2018 to leave the deal undermined America’s reputation and national security.

According to Jewish Insider, Cicilline came to the defense of fellow progressive Rep. Ilhan Omar (D-Mich.) after she said in 2021 that Jewish Democrats who accused her of anti-Semitism “haven’t been partners in justice, they haven’t been equally engaging in seeking justice around the world.”

“There they go again…right-wingers in Washington are once again claiming Rep. Omar said something she didn’t say, and trying to create a controversy where there is none,” he tweeted. “It’s pathetic that they are (once again) demonizing a young woman of color to score political points.”

Cicilline also chairs the House Judiciary Committee’s Antitrust, Commercial and Administrative Law subcommittee. The current assignment lasts only until the end of the 117th Congress in January, after which he will have to choose one committee to be chairman of, or the ranking member of if the Democrats lose control of the House.