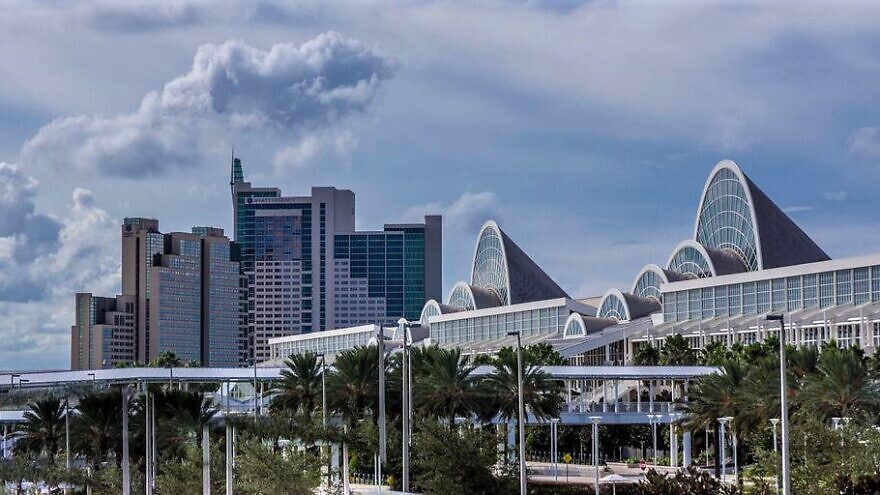 (April 20, 2022 / JNS) The Holocaust Memorial Resource and Education Center of Florida, north of Orlando, will expand, relocate and be renamed as its mission shifts to preserving the testimonials and memories of survivors of the Shoah.

The new 43,000-square-foot museum, to be located in downtown Orlando, will be called the Holocaust Museum for Hope & Humanity. Architectural plans for the $45 million center were revealed on April 13.

A cornerstone of the museum will be the inclusion of the “Dimensions in Testimony” program.

Created in part by the University of Southern California Shoah Foundation, it pairs pre-recorded testimonies of Holocaust survivors with interactive hologram technologies. Visitors to the museum will be able to “ask” a survivor about their families and war-time experiences, and receive answers as if engaging in a real conversation.

The program is currently being utilized at several locales; however, this will be the first time that the Shoah Foundation has partnered with a Holocaust museum to design and implement a permanent, museum-wide exhibition.

“This new space will be more than just a destination; it will be a perfect fit for our community as Orlando continues to send a powerful message to the world that we will always honor history and ignite hope,” said Orlando Mayor Buddy Dyer.

The Holocaust Memorial Resource and Education Center was founded in 1986 by Holocaust survivor and Orlando resident Tess Wise. 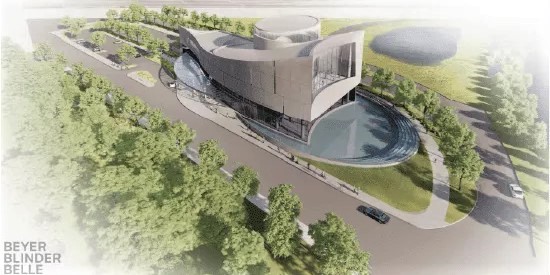 Artist’s rendering of the Holocaust Museum for Hope & Humanity in Orlando, Fla. Credit: Beyer, Blinder, Belle.
Republish this article in your newspaper or website