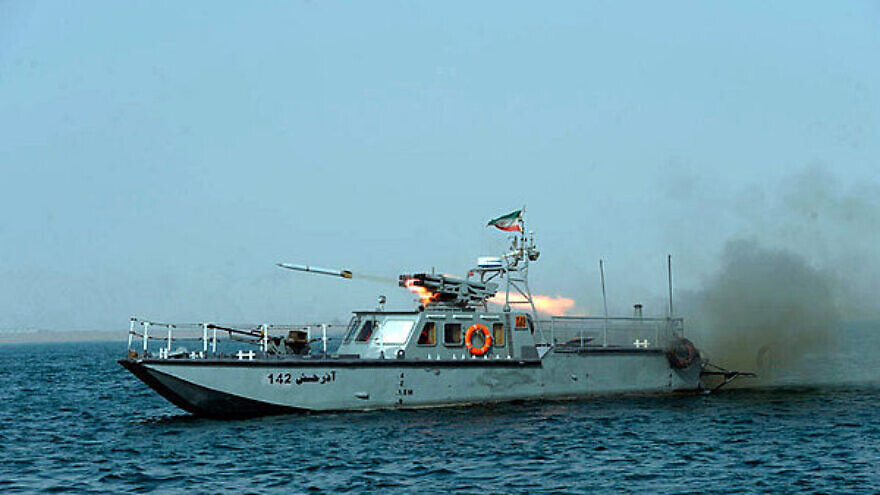 According to a report by Walla, a section of funds from the recently passed defense budget—58 billion shekels or nearly $18 billion—will be diverted to beefing up the attack option.

The report said that Maj. Gen. Tal Kalman, head of the IDF’s Strategy and Third Circle Directorate (previously called the Strategy and Iran Directorate), is coordinating the steps to set up attack options, including operational plans, training plans and necessary force build-up. Similar attack options are being prepared against Iran’s missile and drone bases.

Meanwhile, Kochavi said the IDF is “working systematically and in varied ways to decrease Iran’s influence in the Middle East.”

The report noted that Israel attacks Iranian targets in the region once every two weeks through missiles directed towards threatening positions at sea and on Syrian territory.