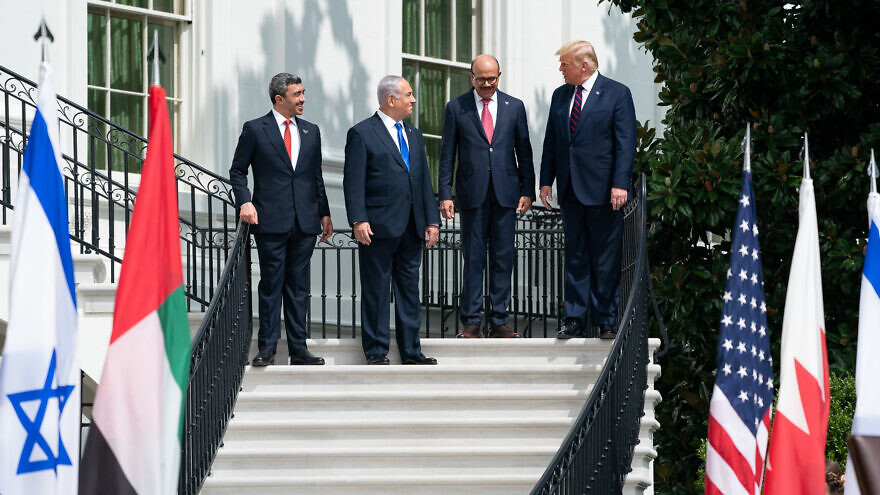 (December 15, 2020 / Israel Hayom) A senior adviser to the leader of a large Muslim-majority country has recently visited Israel despite the two countries having no diplomatic relations, Israel Hayom has learned.

Although under censorship restrictions, Israel Hayom is not at liberty to name the Asian country or the people involved due to potential national security and diplomatic sensitivities, it can report that the adviser headed a delegation of senior officials for meetings in Tel Aviv about two weeks ago.

The talks between the two sides come on the heels of the normalization deals struck between Israel and several Arab states through the active mediation of the administration of U.S. President Donald Trump. The deals, known collectively as the Abraham Accords, have been announced over the course of the past several months with the United Arab Emirates being the first, followed by Bahrain and Sudan.

Last week, Morocco publicly announced the establishment of diplomatic ties with the Jewish state, and a few days ago, Bhutan did so as well.

Saudi Arabia, as the de facto leader of the Sunni-Arab bloc in the region, has been reportedly active behind the scenes to lay the groundwork fora  U.S.-led normalization effort, and it has recently granted overflight rights to Israeli airliners.