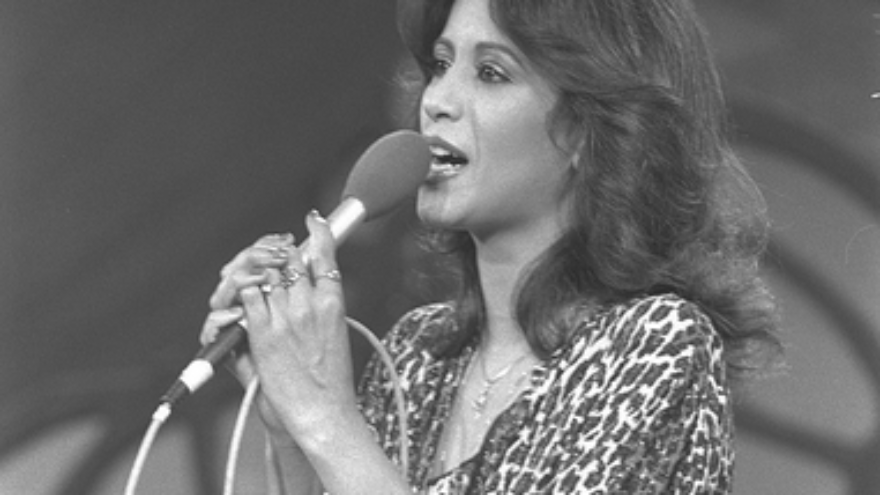 (January 2, 2023 / JNS) The late Israeli singer Ofra Haza has been named one of the best singers of all time by Rolling Stone magazine.

“Inspired by her Yemeni-Jewish ancestry, Haza combined traditional vocal conventions with modern technique to create something that felt at once ancient and ahead of its time,” Rolling Stone said of the iconic singer.

Born in Tel Aviv to Yemenite Jewish parents who immigrated to Israel, Haza was the youngest of nine children. Haza grew up in the Hatikva Quarter of Tel Aviv, then an impoverished neighborhood. At age 12, Haza joined a local theater troupe, and then became Israel’s foremost pop star at 19 with a successful career in the 1980s and ’90s. News articles have affectionately nicknamed her “the Madonna of the Middle East.”

“We are so proud to see the late Israeli singer Ofra Haza make this Rolling Stone list! Her voice was one-of-a-kind, and she was a true Israeli icon,” the Embassy of Israel to the U.S. posted on Twitter.

Haza is one of only two singers on the Rolling Stone list to originate from the Middle East, the other being Umm Kulthum of Egypt. The top three slots on the magazine’s prestigious list were granted to Aretha Franklin, Whitney Houston and Sam Cooke.