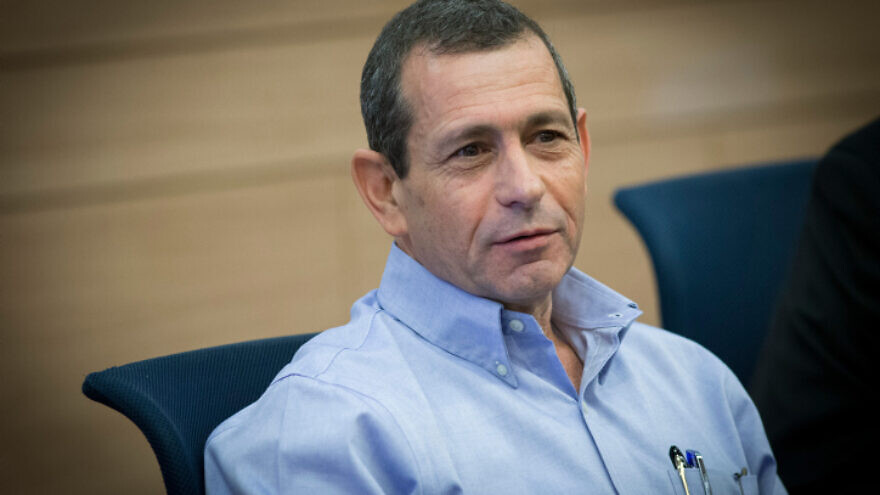 Speaking alongside Israeli Prime Minister Benjamin Netanyahu at the Shin Bet’s annual awards ceremony, Argaman said 2019 “was full of security challenges on all the fronts in which we operate. We foiled more than 560 significant terrorist attacks, among them 10 suicide attacks, four abduction attempts and over 300 shooting attacks.”

The Shin Bet head added that “these attacks were prevented thanks to every woman and man who works at the agency.”

Argaman and Netanyahu presented awards to six Shin Bet projects or operations from 2019 that were deemed extraordinary. The identities of the recipients were not revealed.

“The lives of hundreds of Israelis, maybe more, were saved due to your actions,” Netanyahu told attendees at the ceremony. The efforts of the agency, he said, gave Israelis a “feeling of security,” something not to be taken for granted “in our country.”

Meanwhile, despite ongoing Egypt-mediated talks between Israel and Hamas over a ceasefire arrangement in Gaza, incendiary and explosive-laded balloons have been launched at Israel with increasing frequency in recent days.

A senior Hamas official told Israel Hayom that due to tensions between Egypt and the Gaza-based terrorist organization, the Egyptians had halted their mediation efforts.

The Hamas official also accused Israel of failing to fulfill its commitments within the framework of existing ceasefire understandings by refusing to ease certain restrictions on Gaza.

According to the official, the Egyptians recently canceled a planned visit by an Egyptian security delegation to Gaza, and Israel has asked Qatar to delay the transfer of aid funds to Gaza until Hamas stops the launching of incendiary balloons.