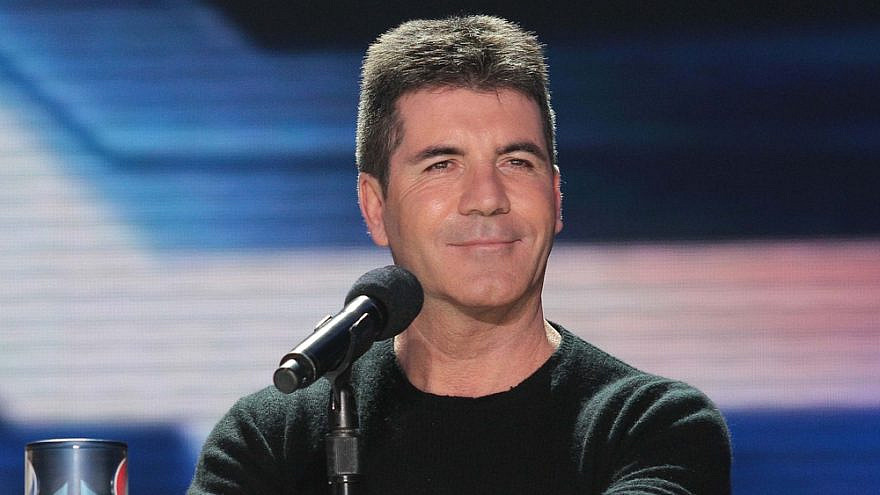 (May 26, 2021 / JNS) British media mogul and veteran music producer Simon Cowell has canceled his planned appearance as a judge on the new season of “The X Factor Israel,” it was reported on Monday.

“Simon won’t be going to Israel after all,” a source close to Cowell confirmed to Jewish News. “I know it has already been announced that he was one of the judges, but for a number of reasons, he just can’t be there in Israel to film the show now. Of course, he is bitterly disappointed, but it was a decision he had to take.”

The source declined to say whether Cowell’s decision was related to the recent conflict between Israel and Hamas militants in the Gaza Strip, according to Jewish News.

Cowell, who created the original version of “The X Factor” for the United Kingdom, announced in December 2020 that he would be a judge on the fourth season of the Israeli show. At the time, he said he could “barely wait to see what the Israelis have to offer.”

His team also helped select judges for the new season, which will include Israeli singer and former Eurovision Song Contest winner Netta Barzilai.

The show’s casting team is reportedly in the process of selecting the singers who will compete for a spot in the new season, which will air on the Israeli TV channel Reshet 13 later this year.