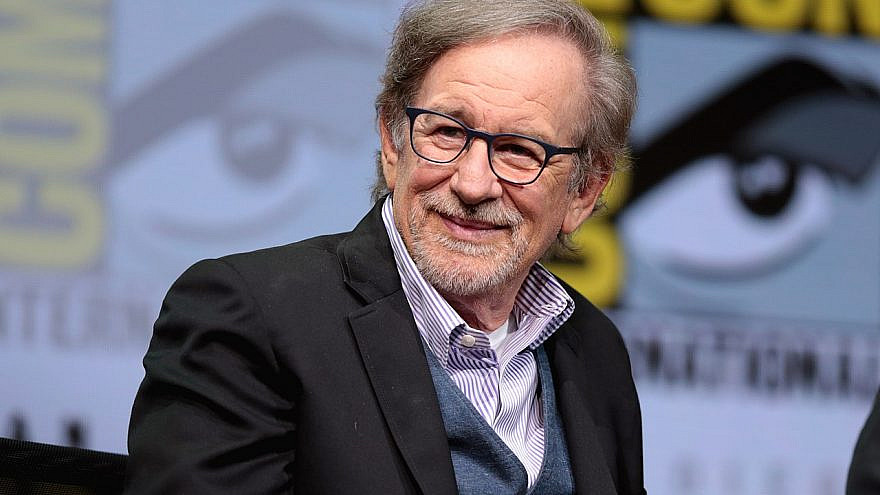 (February 11, 2021 / JNS) Steven Spielberg was awarded the 2021 Genesis Prize, an annual $1 million award that honors individuals for their professional achievement, contribution to humanity and commitment to Jewish values, the Genesis Prize Foundation announced on Wednesday.

“The Genesis Prize celebrates Steven Spielberg’s unique talent, his commitment to making the world a better place, and his unparalleled contribution to teaching the post-war generations about the horrors of the Holocaust,” said Stan Polovets, co-founder and chairman of the foundation.

Spielberg, one of the most successful filmmakers of all time, is best known in the Jewish world for his seminal 1993 film “Schindler’s List,” based on the true story of German industrialist Oskar Schindler, who saved more than 1,000 mostly Polish Jewish refugees during World War II by employing them in his factories. The film won seven Academy Awards and was nominated for five more.

At a 2018 screening marking the 25th anniversary of the film, Spielberg revealed that no work had affected him like “Schindler’s List.” After making the film, he founded the USC Shoah Foundation and gave the foundation a $10 million grant to film interviews with survivors and witnesses of the Holocaust, reported the AP. 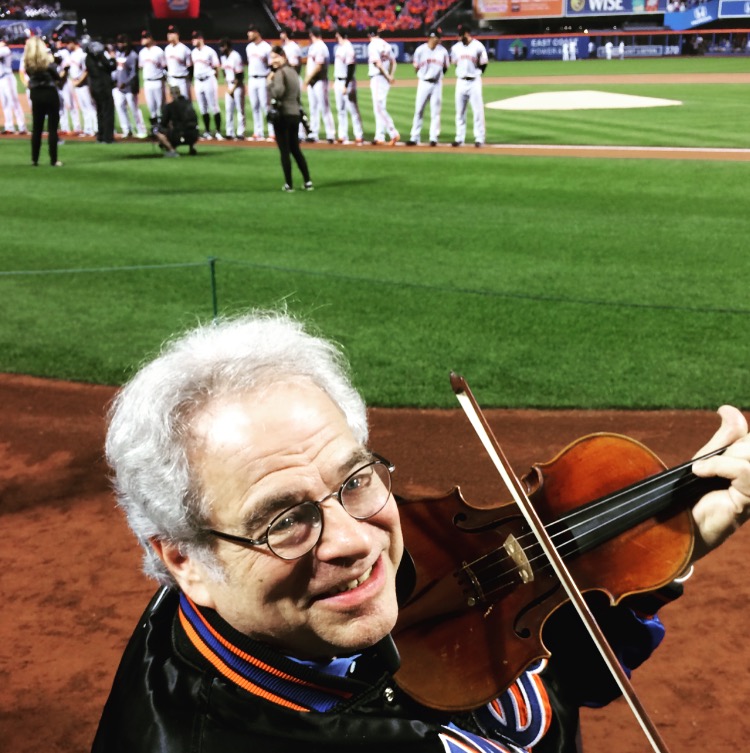 The project subsequently conducted nearly 55,000 interviews in 32 languages with survivors from 56 countries.

The prize—meant to foster Jewish identity, inspire Jewish pride, and strengthen the bond between Israel and the Diaspora—was dubbed the “Jewish Nobel” by Time magazine.

It was founded in 2012 with a $100 million endowment from five Russian philanthropists.

This year was the first time the foundation allowed the public to vote for the honoree. The foundation said that 200,000 votes were cast online by Jewish people from six continents with millions more engaging through social media.

While the Prize committee ultimately decided on the honoree, the fact that Spielberg received the most votes was a major factor in its choice, said the foundation.